Cesar Sayoc, the man suspected of sending more than a dozen pipe bombs to prominent Democrats and other critics of President Trump, had been planning his spree since July, a letter filed to federal court read.

A letter sent from prosecutors to U.S. Judge Edwin Torres in Miami on Tuesday detailed Sayoc’s “terror campaign” and urged the judge to keep Sayoc behind bars until his trial, according to USA Today.

“The evidence of the defendant’s terror campaign is still being collected but is already overwhelming,” the letter read. “The defendant conducted a domestic terrorist attack targeting at least 15 victims with improvised explosive devices that he sent to locations throughout the country in padded mailing envelopes.” 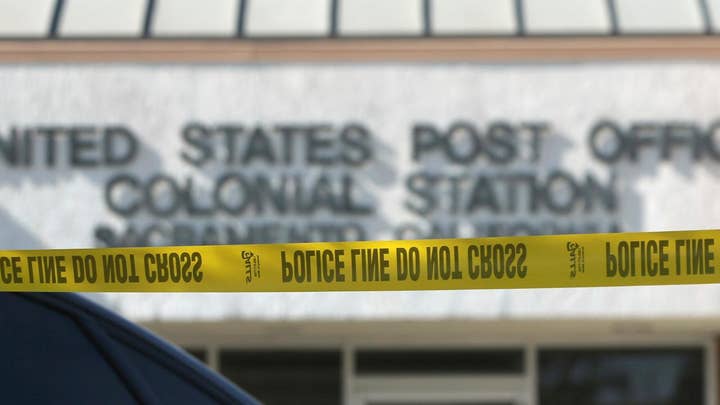 Authorities searched Sayoc’s computer and a phone found in his van, according to USA Today. A document saved July 26 contained former Democratic Rep. Debbie Wasserman Schultz’s address. Schultz, who was listed as the return address on many of the packages, had her name misspelled on each parcel.

Sayoc’s planning allegedly intensified in September, when he created a list of targets, prosecutors said. Sayoc’s list had “hundreds” of names on it and he was mailing out the suspicious packages as late as Thursday -- the day before he was caught, the New York Post reported, citing law enforcement sources. Sayoc's search history reportedly revealed he was searching for addresses as early as July 15.

“Put simply, only the defendant’s arrest and incapacitation resulting from his detention were sufficient to stop his attack,” prosecutors said.

Sayoc made an initial appearance Monday in Miami federal court, where prosecutors said Sayoc was a flight risk and a danger to the community. A judge set another hearing for Friday regarding whether to grant bail to Sayoc and to discuss when he will be sent from Miami to New York, where five federal charges were filed.

The onetime stripper, pizza driver and nightclub DJ faces up to 48 years in prison if convicted of all charges.

"The evidence of the defendant’s terror campaign is still being collected but is already overwhelming."

None of the bombs exploded and no one was hurt.