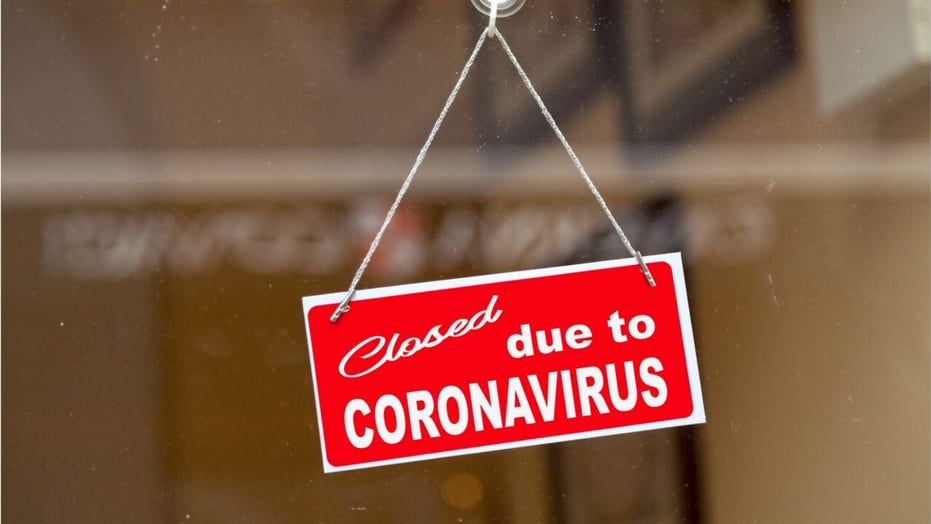 If the $2 trillion coronavirus relief package that the U.S. Senate approved late Wednesday becomes law, California stands to receive a sizable portion of the $250 billion in extended unemployment insurance included in the proposal.

That’s because about 1 million Californians have filed jobless claims since March 13, prompted in large part by repercussions of the coronavirus outbreak, according to Gov. Gavin Newsom. 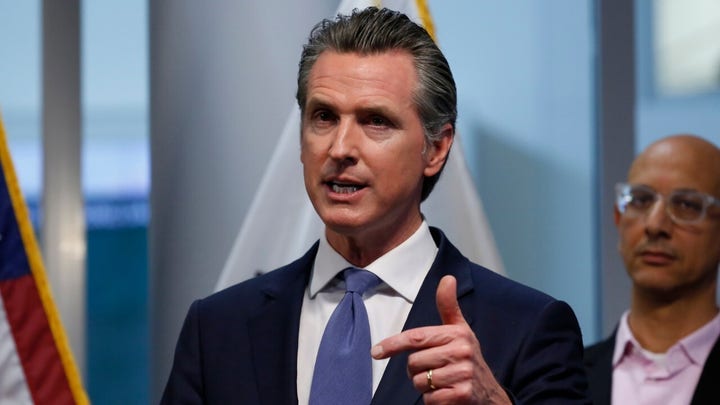 The policies have resulted in shuttered businesses, laid off employees and a near-halt of the state’s economic engine.

Unemployed Californians typically receive $40 to $450 in weekly benefits but the federal relief package would boost that emergency income by an additional $600 per week, Newsom said.

The same federal bill -- which would go to President Trump's desk if the House approves its version in an expected Friday vote -- would also provide many with a one-time payment of $1,200.

“This bill will be very helpful, and it’s very timely,” Newsom said of the federal package, CNBC.com reported.

The governor also told reporters that four big banks – Wells Fargo, US Bank, Citi and JP Morgan Chase – had agreed to defer mortgage payments for three months, providing more relief for cash-strapped Californians, though Bank of America had agreed to do so for only one month, FOX 40 of Sacramento reported.

Newsom spoke to reporters on the eve of the release of the latest national jobless numbers, which were expected to far exceed the record 695,000 claims filed in October 1982. 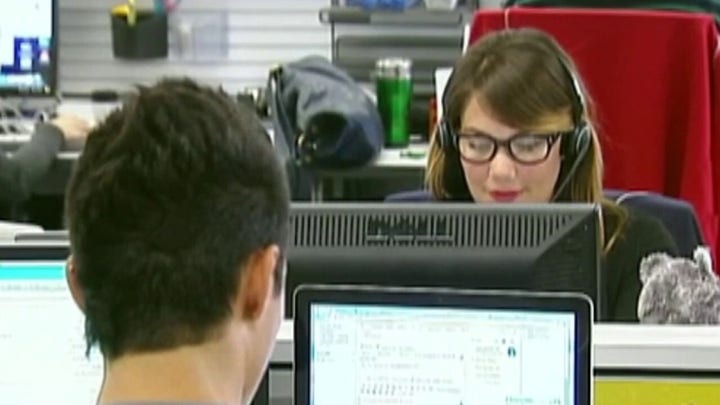 Some predictions placed the total number of national jobless claims that would be posted for the past week as high as 4 million.

The economic impact of the coronavirus shutdown was being compared to previous crises such as the Great Recession of 2007-09 and the Great Depression of the 1930s.

In Florida, Republican Gov. Ron DeSantis said a recent survey showed that more than half of 6,600 businesses had laid off employees.

“We are working on getting them the relief,” DeSantis told the AP. “But, man, that’s not only going to have an economic cost, that will have a health cost unless we work hard to remedy that as soon as possible.”

Fox Business’ Ken Martin and The Associated Press contributed to this story.