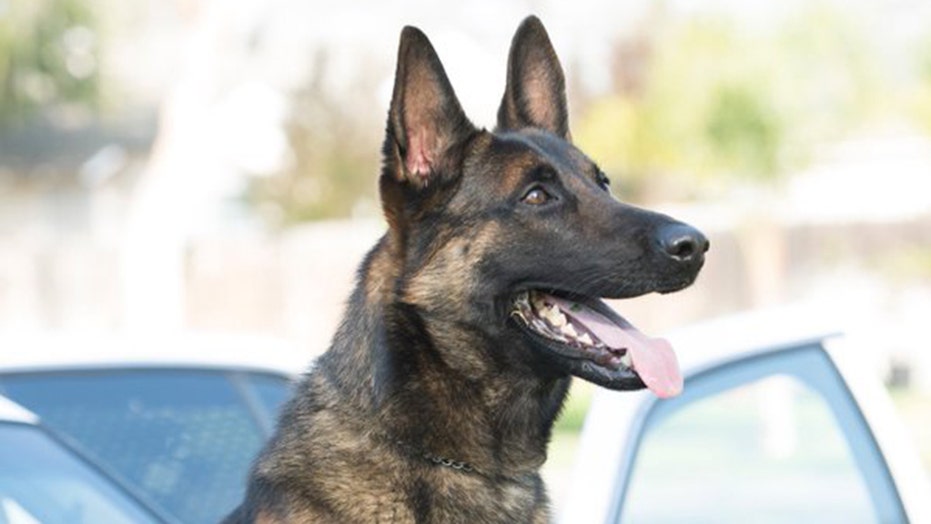 A California police department is calling the death of an off-duty K-9 left alone in a hot car a “tragic accident.”

The Long Beach Police Department officer who worked with Ozzy found the dog dead ten days ago in the middle of the afternoon. AccuWeather reports the high that day in Long Beach was 89 degrees.

“A veterinarian examination of Ozzy and the preliminary results determined the cause of death to be heat-related,” police said in a news release Friday.

"Once this review is complete, the department will assess this tragic accident and ensure it does not happen again," the news release said.

Ozzy died in a K-9 vehicle equipped with a high-tech heat-alert system, according to the news release.

The system triggers an alarm when the vehicle gets too hot.

“At this time, we believe this alert may not have been working,” police said.

The department is now requiring K-9 handlers to check the alert system prior to every shift.

The Los Angeles Times reported that Ozzy was half-Belgian Malinois and half-German shepherd. He had been with the department for five years and was assigned to the drug unit.

A police spokesman did not say whether it was standard practice for a K-9 to be left alone in a K-9 vehicle, according to the paper.