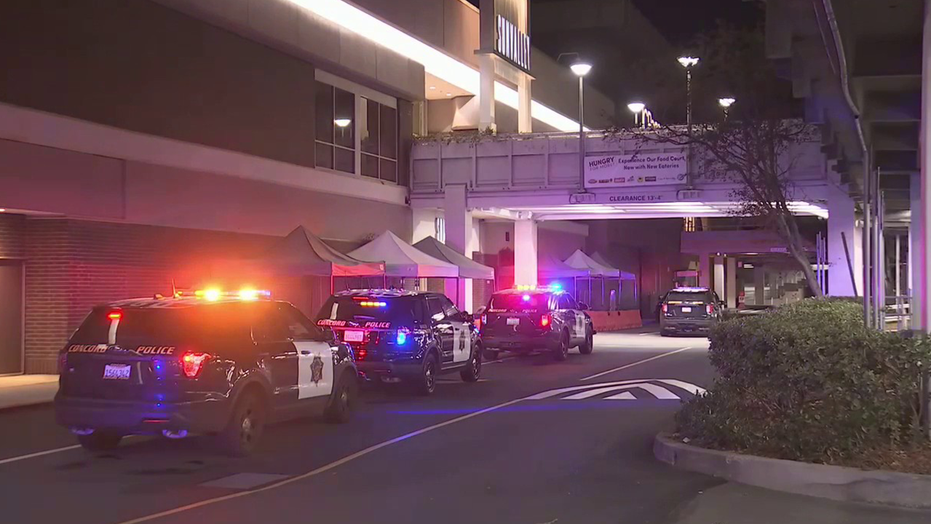 A customer at a Northern California mall was wounded in a shooting on New Year’s Eve after jumping into action to help a robbery victim, authorities said Saturday.

The shooting happened at the Sun Valley Mall in Concord, located about 31 miles northeast of San Francisco, just before 4 p.m. on Friday, the Concord Police Department said in a news release.

Jade Bell, who works at a store in the mall, told KPIX-TV that she "heard a pop" before witnessing a mass of shoppers begin to run for cover.

"Then I opened the door, and I was like ‘Get in Get in! Get in!’ and multiple people started flooding into our doors," Bell said.

A shopper at the Sun Valley Mall in Concord, Calif., was wounded in a shooting on New Year's Eve after trying to help another person during a robbery, authorities said. (KTVU)

Donna Piper, a shopper who was exchanging Christmas presents, told the San Jose Mercury News that she heard the gunfire come from near the food court.

"There was blood all over the floor," she told the newspaper.

Responding officers found one man who had been shot. Police said the shooting victim was rushed to a hospital, where he was in critical but stable condition.

Police said an initial investigation determined that the suspects had attempted to rob a customer inside the mall when another customer tried to intervene. The suspects then opened fire, striking the man who had tried to help, before fleeing the mall.

No arrests have been made as of Sunday morning.

Police said the investigation is ongoing and that no other information would be immediately released. 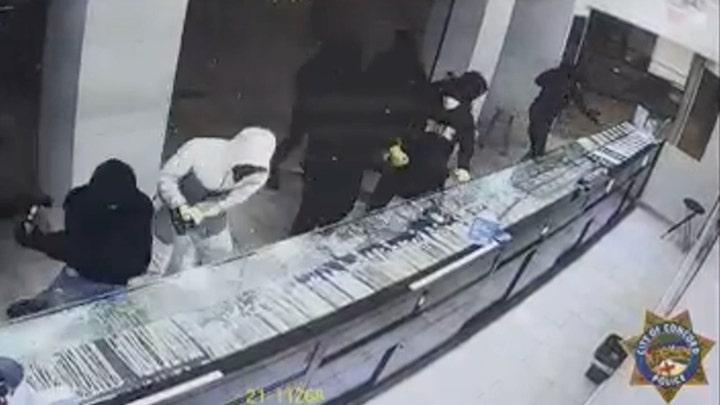 In November, the mall was the site of a smash-and-grab robbery at a jewelry store.