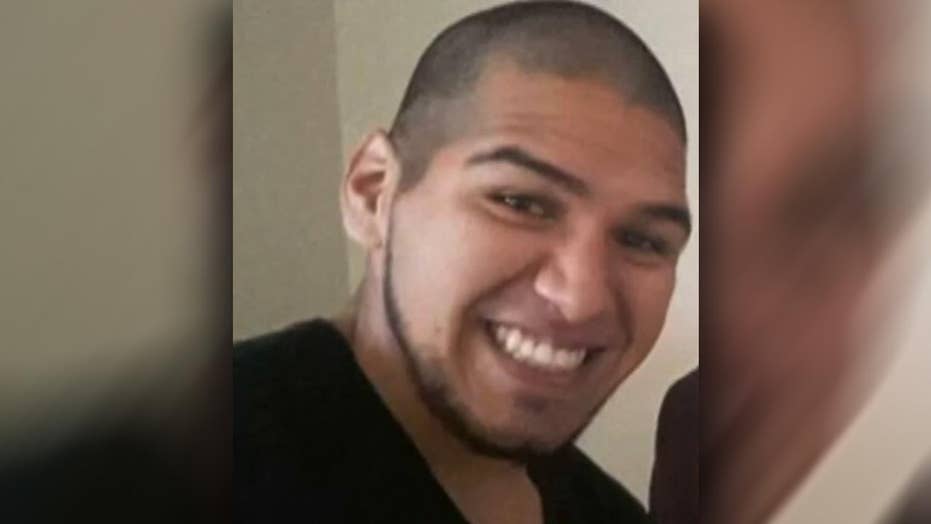 Authorities launched a manhunt for a volunteer high school wrestling coach on Saturday who they believe is traveling with a missing teenage girl after the two were discovered to be in a “romantic relationship.”

Phillip Maglaya, a volunteer wresting coach at Stockton Unified’s Franklin High School, is believed to be traveling in a 1994 green Toyota extra cab truck with the 16-year-old girl, who was not identified. The truck has the license plate number 8G91493.

“On Wednesday, we took a missing persons report on a 16-year-old girl who we learned was in a romantic relationship with a wrestling coach at Franklin High School in Stockton,” San Joaquin County Sheriff’s Office said in a Facebook post on Saturday.

Police did not provide further details on Maglaya and the teenage girl’s relationship.

Maglaya began working at the high school last year, FOX40 reported. The school district told the news station that Maglaya was a volunteer coach and had passed all background checks before stepping into the position.

The district added that it is working with law enforcement in the search for the girl.