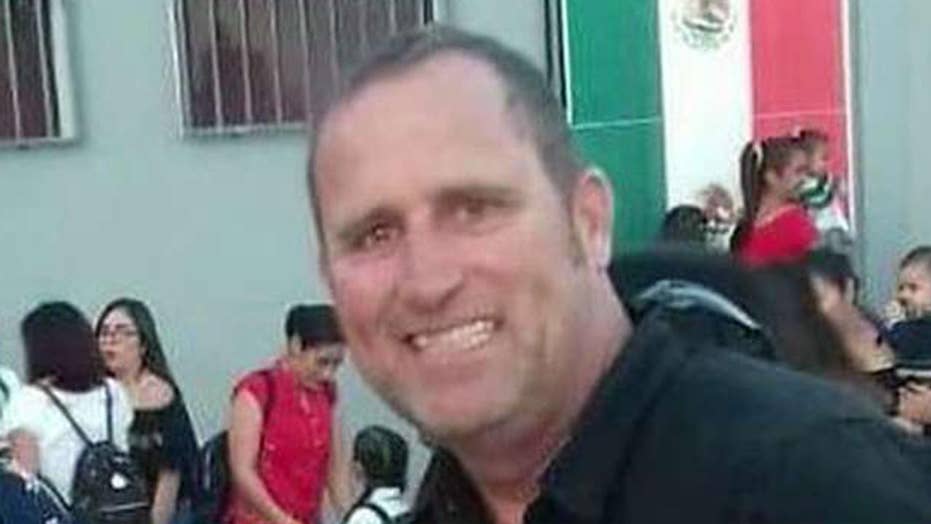 Doug Bradley was allegedly shot during an armed robbery.

An American tourist was shot and killed while apparently being robbed in a resort town on Mexico’s Pacific Coast that has become popular with surfers and Hollywood stars.

Douglas Bradley was killed Thursday in the hotel zone of Ixtapa. He was on Christmas vacation in neighboring Zihuatanejo and would have turned 50 the next day.

The city of Imperial Beach in San Diego County announced Bradley’s death on Friday. He was the city’s director of finance.

“Doug Bradley was loved by all that knew him,” said Imperial Beach Mayor Serge Dedina. “He was always positive, loved to surf, and had helped to turn around the City of Imperial Beach’s financial management as well as restructure city administration to make it more efficient and resident-friendly.”

Witnesses told local media they saw Bradley being chased by gunmen who shot him with a 9 mm handgun about 4 a.m., Mexico News Daily reported.

Witnesses told local media they saw Bradley being chased by his assailants before being shot. (City of Imperial Beach)

However, police weren’t called for four hours, and when they arrived they found Bradley's body in a parking lot, the website reported.

The San Diego Union-Tribune reported that Bradley was unmarried and did not have children. He lived in Playas de Tijuana and commuted to Imperial Beach.

Dedina said the city was working with the U.S. Embassy in Mexico City and the U.S. Consulate General in Tijuana to bring the body home.

On Saturday, Mexico News Daily reported that less than an hour south of Ixtapa, just hours before Bradley was killed, the mayor of Petatlán was killed by a gunman.

Violence in the region is attributed to gang turf fights involving drug trafficking, kidnapping and extorition, the website also reported.

Last week a comedy show at the Krystal Ixtapa hotel was canceled after gangsters tried to shake down one of the performers for $2,500, accordng to the website.

Guerrero, where Ixtapa is located, was one of the most violent states in Mexico in the first 11 months of 2017, with a homicide rate of 58.6 per 100,000 people, the Associated Press reported.