Buckhead locals look to separate from Atlanta amid crime spike

Annie Pearce Worrell, wife of jogger who was shot in Atlanta-area drive-by, speaks out on 'Fox News @ Night'

An elected official representing Atlanta’s Buckhead neighborhood said those living in the suburb, which is at the center of an ongoing secession effort, are not getting what they "need and deserve" and have been neglected by city government.

Leaders pushing for Buckhead to become its own entity have grown less outspoken in recent months than in 2021, when the effort made headlines amid news of bloodshed in the ritzy, tree-lined suburb. But "time is of the essence" for Buckhead, whether as an Atlanta neighborhood or its own city, Atlanta City Council Member Mary Norwood said.

"The stats may have changed, but the psyche hasn’t changed."

Norwood, who represents District 7, the western portion of Buckhead, described in an op-ed on InsiderAdvantage.com how she is "often asked: What is causing Buckhead residents to entertain the idea of forming their own city government, separate from Atlanta?

"Many assume the reason is crime because that is what they have heard. But there is a great deal more to it than that," wrote Norwood, who once led an unsuccessful bid for mayor. "It boils down to many years of Buckhead’s neglect by the City of Atlanta’s government." 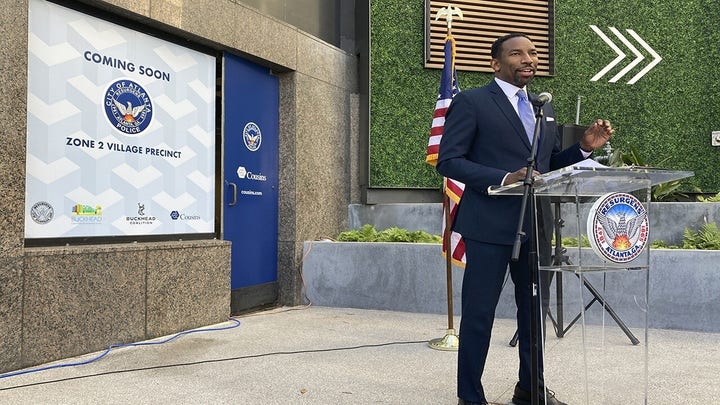 Norwood said her district is grappling with "suffocating" traffic, streets that "are in the second-worst condition of all Council Districts, flooding and an influx of new residents because the neighborhood has "accepted a disproportionate share of ‘growing Atlanta!’" she wrote.

District 8 needs newly paved streets, its "neighborhoods preserved" and its "citizens safe," among other things, she wrote. But it has "been overlooked and underserved for years."

"Buckhead is not getting what we need and deserve. If the Atlanta government wants to forestall the creation of a separate city, it should focus on the same thing that I, as a City Council member, am focused on: the delivery of services to my constituents," she wrote in conclusion. "The concerns I have been hearing throughout my district, and that I am expressing here, should be taken very seriously by our Atlanta City Government. Time is of the essence."

Atlanta Chief Operating Officer Lisa Gordon reportedly sent Norwood a five-page response in which she wrote that she and Norwood had met just one week prior to discuss Norwood's concerns. Norwood's piece, Gordon said, "lacked context or accuracy, the Atlanta Journal-Constitution reported.

"Since Mayor Dickens took office in January, he has continually delivered on each of these priorities, not just for Buckhead but for all of Atlanta," she wrote. She later added: "The Mayor remains committed to serving the needs of all of Atlanta’s residents, visitors and businesses. He will continue to be the city’s loudest and most forceful champion in ensuring we remain one city, in opposition to efforts to de-annex any part of Atlanta."

She went on: "Breaking up our city would be a travesty for everyone. It is far better for us to work together during challenging times. That is what made Atlanta—and the special community of Buckhead—great." 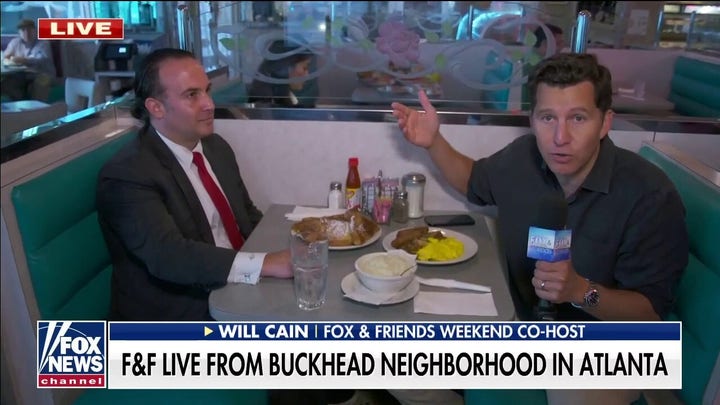 Shook noted that Georgia’s House and Senate leaders have "sidetracked" the Buckhead secession effort, but he also acknowledged that "it’s not going to go away."

"My position is the same. If my constituents are going to go to the polls and make the most consequential vote in the history of this city, they need to have all the facts," he said. "Here are the pluses, here are the minuses. And I would tell you that, right now, we don’t have that."

Shook explained: "What's it going to cost? What? What are the true costs? What problems would not be solved?

Shook spoke to Fox News Digital in June 2021, when he said his constituents "don't compare Zone 2 crime stats to Zone 5 crime stats. They are human beings. They compare how they feel now about crime and how they think they remember feeling about crime 10 years ago."

When asked Thursday if he thought his constituents felt safe today, he responded, "No."

"The crime stats may be down. But, the problem is, if you go to a public meeting and ask whether you or your neighbors had a car broken into or whether you and your neighbor have felt threatened, all the hands go up," Shook said. "The stats may have changed, but the psyche hasn’t changed."

And not everyone has supported the "divorce."

Bill Linville, a spokesperson for The Committee for a United Atlanta, said the group commissioned a poll of Buckhead voters, 61% of whom said they would not vote in favor of Buckhead's secession. He told Fox News Digital he believed "breaking up our capital city would be a disaster for everyone involved."

"The Buckhead community and the city of Atlanta are inextricably linked. Whether it is through public education, through police and fire protection, through pensions and bond commitments that are billions of dollars and a myriad of governing and legal issues." 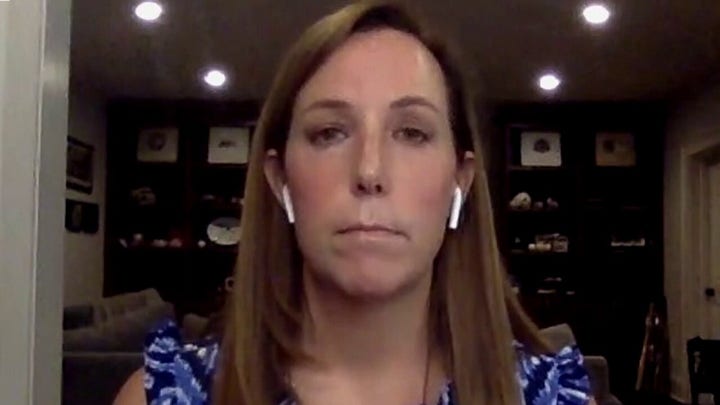 Publicity surrounding the Buckhead secession efforts gained momentum around the summer of 2021, after a 41-year-old father of three was shot while walking in his neighborhood.

The gunman, identified by authorities as 22-year-old Gaelen Newsom, allegedly first shot Worrell in the leg, then fired another round before fleeing. Newsom later crashed into and seriously injured a man in his 20s who was taking out the trash, police said at the time. He was later taken into custody.

A man was shot the next day at the Intercontinental Hotel in Buckhead during a domestic dispute, police said.

And Buckhead has recently seen high-profile crimes, including those involving celebrities.

In mid-June, NBA legend Vince Carter’s Buckhead mansion was burglarized by thieves while his wife and two sons were inside. The trio hid in a closet and called 911 while the burglars ransacked the home and stole nearly $100,000 in cash, police said.

Investigators reportedly recovered two guns and over $16,000 outside Carter’s home.

And, last weekend, a music executive who has long represented famous rapper Ludacris, surrendered to police on charges related to a fatal shooting at a Buckhead restaurant in June.

Chaka Zulu, whose real name is Ahmed Obafemi, was charged — along with several others — in connection with a June 26, 2022, shooting at a restaurant on Peachtree Road.

Three men, including Zulu, were wounded. One of the wounded men later died, police said.

Zulu "was forced to defend himself after this gang repeatedly stomped, punched and kicked him while he was on the ground in a defenseless posture," Banks wrote in an emailed statement earlier this week.

"Mr. Zulu was shot in the back during the shooting and nearly lost his life and is still recovering from the nearly fatal injuries he sustained that evening," Banks added. "Mr. Zulu was at his place of business that night and had every right to defend himself.

"It is not lost on Mr. Zulu that someone lost his life, but had Mr. Zulu not lawfully defended himself, Mr. Zulu would have been killed that night."