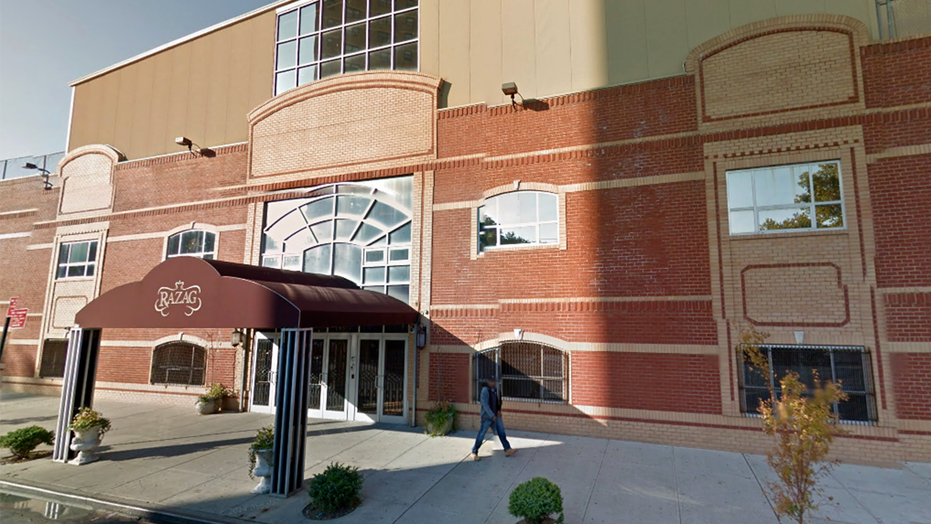 A Jewish school in Brooklyn is the first school in New York City to install metal bullet-resistant doors with the goal of protecting students in the event of an active-shooter situation, according to a report this week.

Bnos Menachem, a private all-girls Jewish school just outside of Crown Heights, installed the first door earlier this month in the wake of a recent mass shooting, The New York Post reported.

A school administrator told Fox News on Tuesday that the security doors were being installed so that “parents, staff and students feel comfortable coming back to school back in September.”

The bullet-resistant doors were being installed by Remo Security Doors.

The company’s founder, Omer Barnes, told Fox News that all the doors were made in Israel, where he was born and raised.

“I’m used to terror and I’m used to drills,” Barnes, who served in the Israeli military, said.

He added, “What I wanted to do is duplicate the concept of the 'safe room' in schools.”

He said about 75 doors will be installed in stages at Bnos Menachem.

Barnes said the doors were created last year and took three months to develop with input from Israeli engineers.

The 150-pound classroom doors are made of galvanized steel with reinforced metal bars inside.

The first bullet-resistant door of about 75 planned for the Bnos Menachem school in Brooklyn was installed by Remo Security Doors, the company's founder said.   (Omer Barnes)

“The biggest component is the multi-point locking system,” Barnes said. “When you lock the door with a simple thumb lock, 12 pins gets engaged and lock the door all around and no one will be able to get in.”

The doors cost $2,500 each but Barnes told Fox News since Bnos Menachem is a religious institution, the school was able to secure about $150,000 in a state grant providing funding support for security enhancements to places at high risk of attacks, and would use additional state grants.

Barnes told Fox News his company had door-installation jobs lined up in more than 50 Jewish schools and synagogues in Brooklyn. He said the first school district that installed the bullet-resistant doors was in Harrington Park, N.J.

Harrington Park public schools superintendent Adam Fried confirmed more than 45 bullet-resistant doors have been installed by Remo Security over the past year.

“What we’ve done here is harden that entry point and created a safe room so that all we have to do is have great practice, and what I mean by that is procedure,” Fried told Fox News, adding that installing the security doors was a “no-brainer.”

He said, “I’ve been a school administrator for over 20 years and I’ve been through Columbine to Parkland and I think for me we spend a tremendous amount of time making sure that my students, staff and family members are safe every day and this is just an extension of that belief.“

The Columbine High School shootings happened on April 20, 1999, in Littleton, Colorado. Twelve students and one teacher were killed.

R2P Innovations based in Charleston, S.C., also developed a security door, which “can be installed as a protective measure against ballistic assaults, or active shooters in schools,” according to the company’s website.

R2P Innovations CEO Tony Deering told Fox News he was “not at liberty to disclose” information regarding the schools that purchased his bullet-proof doors because of “security reasons” but confirmed the company has had “multiple installations in schools across the country.”

When asked if he has seen an increase in demand from schools recently in light of recent shootings Deering said, “very much so.”

He added that there's also a demand for the doors in houses of worship.

“It’s very unfortunate and tragic that we live in the times that we do. I think everybody realizes that there is a definitive uptick in the level of violent gun crime,” Deering said.

“Just this last week 31 people have been murdered.”

“It’s very unfortunate that folks have to concern themselves with these kinds of threats, but it is a reality,” Deering said.