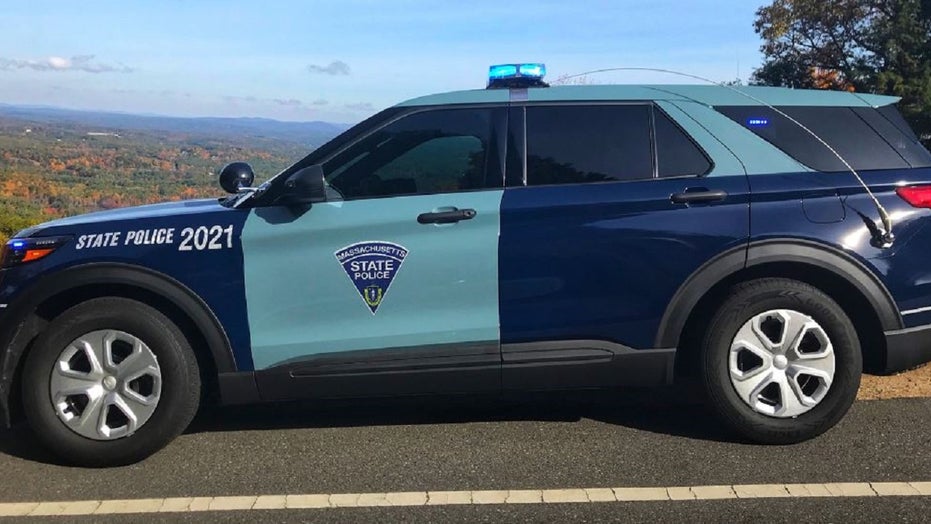 A 29-year-old Boston man accused of stealing an SUV with a dog inside on Tuesday allegedly spit on a state trooper before claiming he contracted the coronavirus and defecated inside a police cruiser, authorities said.

Hamza Conner also defecated inside the barracks booking area, the Massachusetts State Police said in a statement. He is charged with making threats, refusing to identify himself, resisting arrest, witness intimidation and motor vehicle offenses.

Authorities first encountered Conner just after 10 a.m. when Braintree police said they were looking for a white Ford Explorer stolen from a pet store parking lot. The vehicle had a dog inside at the time, they said. 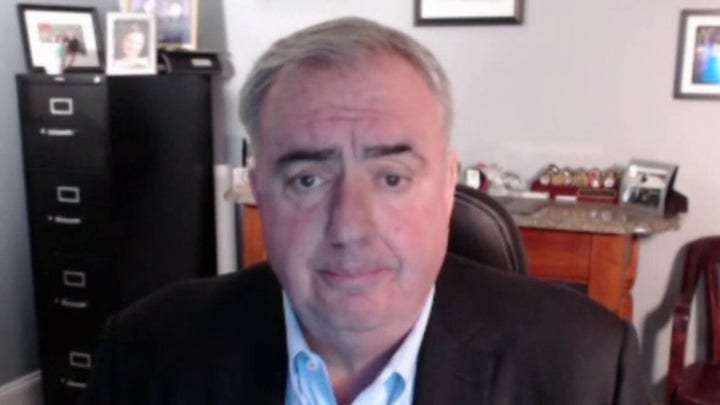 A trooper was almost struck by the SUV around 10:50 a.m. on State Route 3 in Kingston, more than 30 miles south of Boston, when it sped past him, authorities said. Another trooper down the road used spike strips to puncture two of the SUV's tires.

Authorities were pursuing the vehicle when it crashed on a ramp from Route 3 to westbound State Route 44, and Conner fled on foot, the statement said.

Another trooper found Conner around 11:15 a.m. in Plymouth.

"The suspect immediately become unruly and resistant, said he was COVID positive, and refused to identify himself," authorities said. "The suspect then spit at the Trooper as he was taken into custody and continued to spit inside the cruiser during transport. He also defecated in the back of the cruiser and in the barracks."

Troopers at the barracks donned full-body personal protective equipment (PPE)  and a hazardous waste cleanup team was contacted to sanitize the police vehicle. The three troopers who came into contact with Conner were put on "brief leave" and will be monitored for coronavirus symptoms.

The man who owned the SUV was reunited with his dog. Conner is expected to be arraigned remotely in Plymouth District Court.