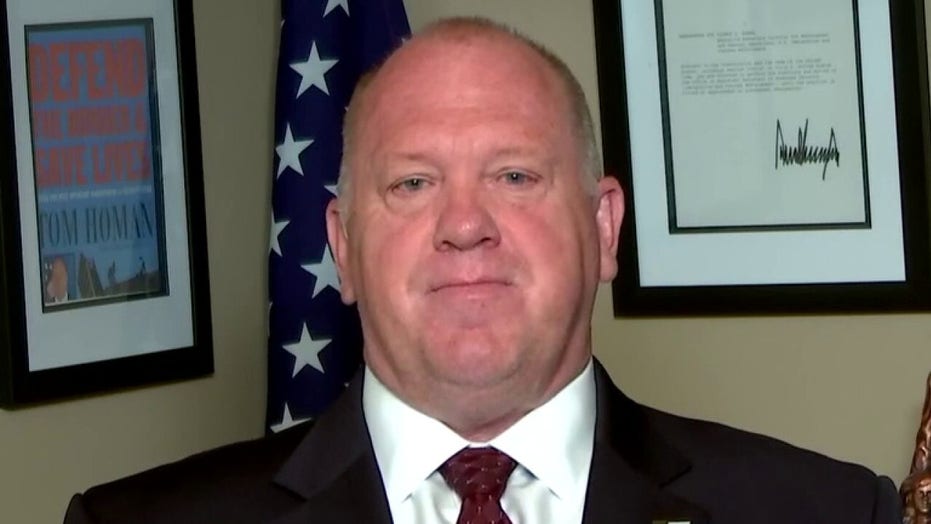 U.S. Customs and Border Protection agents arrested 19 people in connection with suspected human smuggling in Southern California early Tuesday when a panga boat landed on a beach near San Clemente.

The 17 passengers, all Mexican citizens, hurried to a waiting car at Calafia Beach, south of Los Angeles, and were intercepted by border agents who spotted the boat, U.S. Customs and Border Protection said, according to the Orange County Register.

The passengers, the driver, who is a Guatemalan citizen, and a Salvadorian citizen were all arrested in connection with the alleged smuggling operation.

The Guatemalan and Salvadorian citizens face felony smuggling charges, the Register reported. They were both in the country illegally.