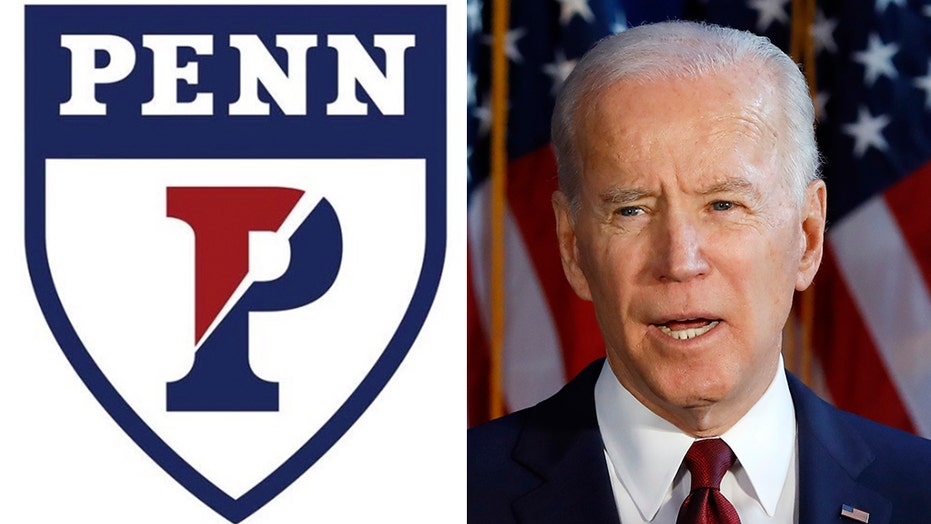 A University of Pennsylvania campus coalition says it has ousted the Penn Dems organization from its group over its continued support of Joe Biden for president.

In a late April statement, the Coalition Against Fraternity Sexual Assault (CAFSA) at the Ivy League school in Philadelphia blasted the Penn Dems group for not supporting former Biden staffer Tara Reade in her claims of a 1993 sexual assault by the former vice president.

"We are writing this statement not only to criticize Penn Dems for endorsing a sexual predator for president, but also to reinforce our commitment in supporting and believing survivors," the CAFSA statement read.

Emma Wennberg, communications director for Penn Dems, told Fox News their group was "disappointed in the decision given the lack of communication or clear expectations for coalition members" but respected the decision.

"We will continue to fight for violence prevention on campus and in the political realm, an issue for which Penn Dems has advocated for years," Wennberg said. "Penn Dems also reiterates our call for further investigation into the allegations against Biden: we would like to see Biden himself address the allegations but are glad to see his campaign requesting the release of any related Senate documents, and we hope that the Senate will allow all evidence from Biden’s tenure to come to light." 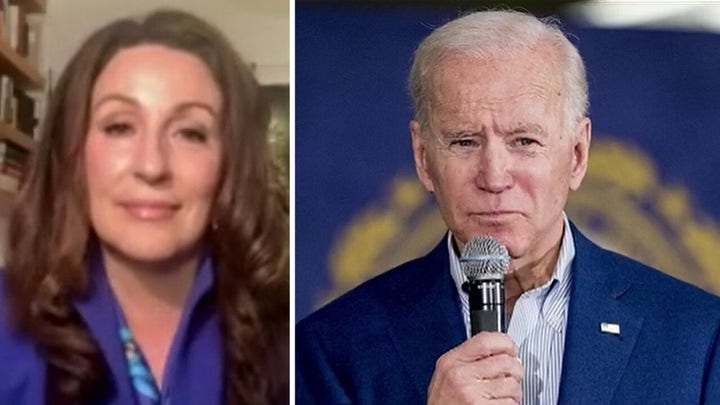 According to CAFSA, "Joe Biden, the presumptive Democratic candidate, has been accused of sexual misconduct and harassment by numerous women even before Tara Reade came forward alleging assault."

That portion of the statement links to an April 2019 story on Vox.com, titled, "Lucy Flores isn't alone. Joe Biden has a long history of touching women inappropriately."

The Vox story alleges the media "gave Biden a pass for years" regarding such incidents as placing his hands on women and girls, often before cameras, and often with the woman or girls appearing to be made uncomfortable by his gestures.

On April 3, 2019, Biden posted a video on Twitter, in which he promised to "be more mindful about respecting personal space in the future." The then-76-year-old Biden attributed his behavior to not having kept pace with "social norms" over the years.

"Social norms are changing," he wrote in a message accompanying the video. "I understand that, and I’ve heard what these women are saying. Politics to me has always been about making connections, but I will be more mindful about respecting personal space in the future. That's my responsibility and I will meet it." 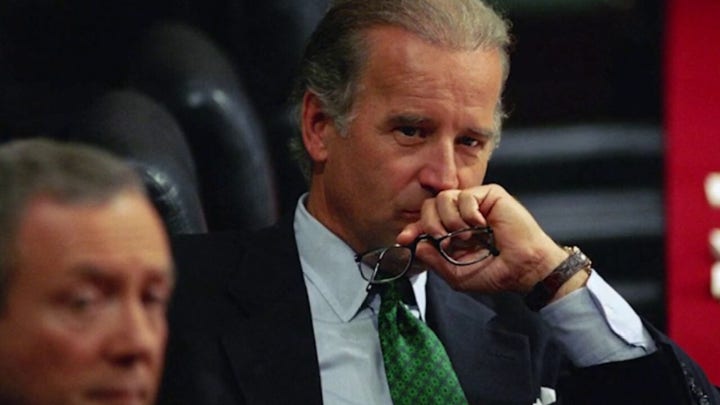 The CAFSA statement also claimed that New York Times reporting on Reade's allegations favored the accounts of Biden associates "over those who confirmed Reade's allegations," and asserted that the Times story "was cleared by the Biden campaign before being published."

The statement also links to an April 13, 2020, Times story in which the newspaper wrote it "found no pattern of sexual misconduct by Biden, beyond hugs, kisses, and touching that women previously said made them uncomfortable." But CAFSA noted those actions "describe physical boundary violations—i.e. consent violations."

CAFSA also accuses Penn Dems of failing to speak out on behalf of black women such as Anita Hill and former Bernie Sanders campaign personnel Nina Turner and Brihana Joy Gray, whom CAFSA claims have been victims of "attacks... by Biden and his supporters."

The group asserted, "Penn Dems' silence on this issue makes them complicit in the Biden campaign's weaponizing misogynoir."

The Penn Dems, however, pointed to April 12, when they called for Biden to address Reade's allegations after the Times story.

"We are also calling on presumptive Democratic nominee Joe Biden to immediately further address the allegations of sexual assault by Tara Reade and for these claims to be investigated," the group wrote on its Facebook page. "Silence from the campaign and from the media on this matter serves as both a disservice to survivors, who deserve to be believed, and American voters, who deserve full transparency from their candidates."