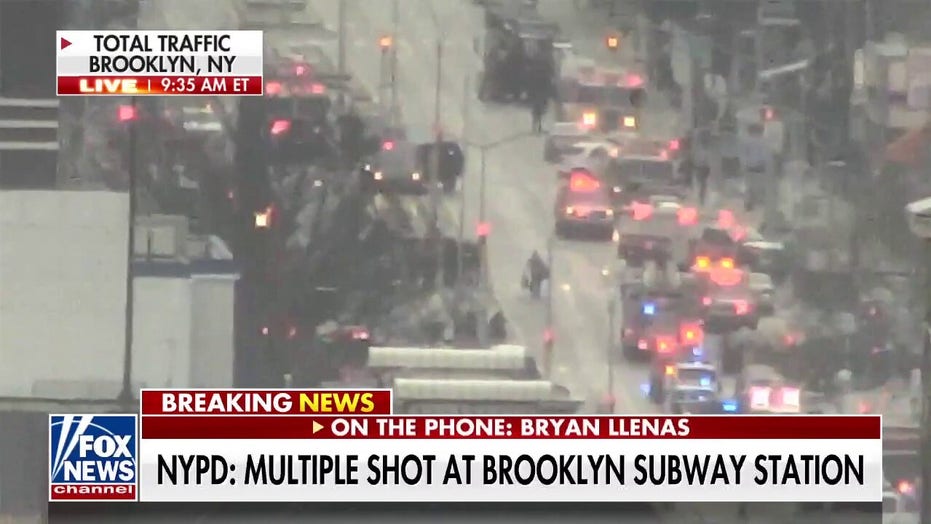 President Biden has been briefed on the shooting that took place at a Brooklyn subway station on Tuesday, the White House has announced.

At least 13 people were injured in the Tuesday morning shooting as graphic images of bloodstained subway floors spread across social media. White House press secretary Jen Psaki announced on Twitter that Biden has been briefed on the shooting and is in touch with NYC officials.

"White House senior staff are in touch with Mayor Adams and Police Commissioner Sewell to offer any assistance as needed," Psaki wrote.

Transportation Secretary Pete Buttigieg also announced on Twitter that his office is "closely monitoring" the situation.

The FBI is also opening an investigation into the shooting, but they note that the New York City Police Department (NYPD) remains the lead organization at the moment.

A law enforcement source described the suspect as a Black male wearing a construction vest and "carrying a book bag."