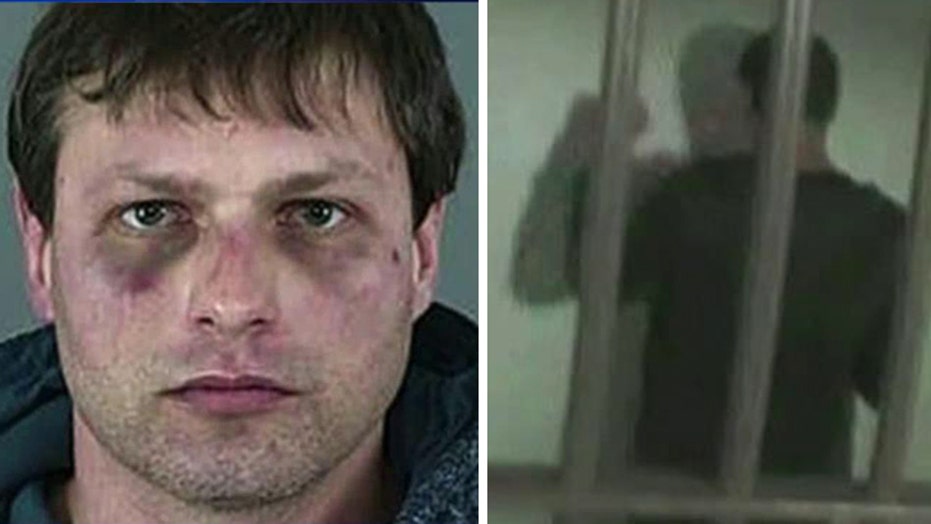 Suspect punches self in face, tries to blame cops

EUGENE, Ore. – Lane County authorities say a suspect brought in for questioning later punched himself in the face and then signed an assault complaint against detectives.

But unfortunately for the suspect, a video recorder was running in a holding room where he'd been left after questioning.

Investigators say he told them he hoped filing a complaint would get him released.

Authorities say the Lucerne, California, man was brought in for questioning Jan. 9 on an unrelated case that's under investigation.

He was charged with initiating a false report and attempted coercion, and found guilty last week. He was sentenced to 20 days in jail and fined $500.