Baltimore father Santiago Garcia-Diaz joined 'Fox & Friends First' to discuss his emotional plea for help and what is at stake with his son's release.

A Baltimore, Maryland, day care owner pleaded guilty to shooting her husband in July, after learning about allegations that he abused at least three children at the learning center.

Fox station WBFF in Baltimore reported that in the plea deal, prosecutors asked for a sentencing of two years followed by probation.

Weems’s attorneys, Joseph W. Fay, and Tony Garcia are seeking a lesser sentence, which will be determined by Judge Michael O’Keefe on Feb. 3, 2023.

When members of the Washington, D.C. Metropolitan Police Department arrived, they found James Weems suffering from a gunshot wound.

Officers with the Metropolitan Police Department's First District responded to an alleged shooting at the Mandarin Oriental Hotel in Washington, D.C.  (Fox5DC WTTG)

Shanteari told police, "He’s a child molester," when they arrived outside of her hotel room.

She allegedly explained to officers that she and her husband had been married for five years, and multiple parents of children at her day care facility accused him of abusing their kids.

When Shanteari brought the allegations up with her husband, she told police, it led to an argument where he walked towards her and she shot him, allegedly.

Although she claimed to police that she normally does not carry a gun with her, Shanteari said she was not trying to kill him.

Shanteari was indicted on Oct. 19 on charges of aggravated assault knowingly while armed, possession of a firearm during a violent crime, resisting arrest, and carrying a pistol without a license.

The U.S. Attorney's office in D.C. did not immediately respond to inquiries seeking additional information about the case. 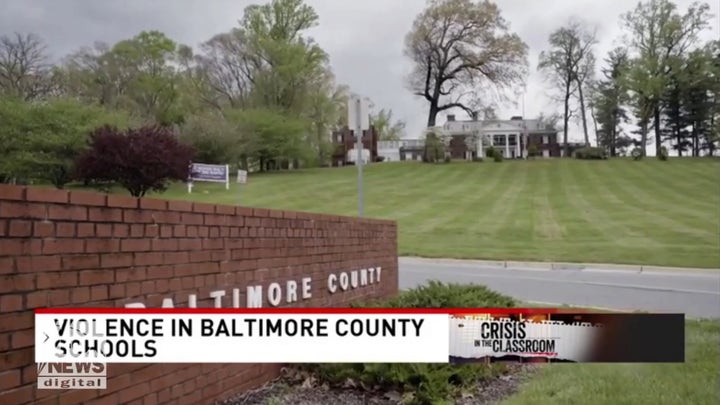