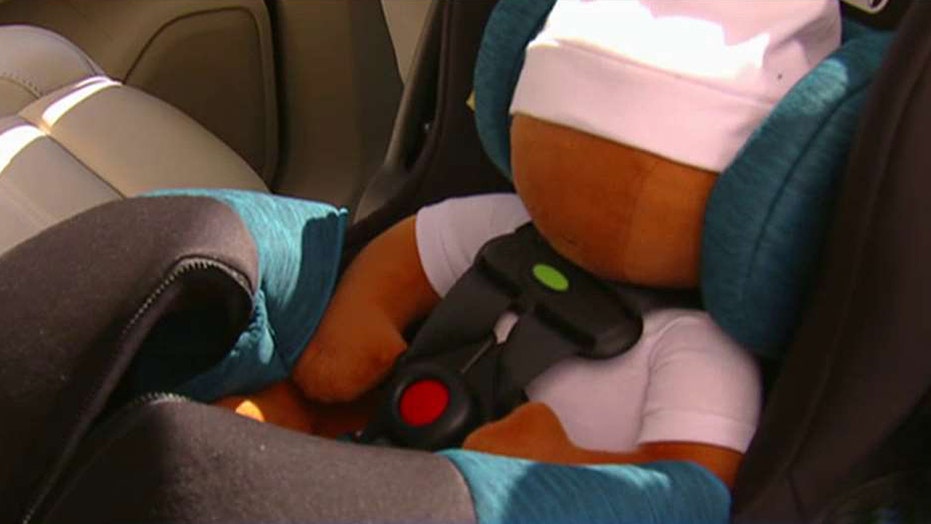 A baby was found dead in a parked car Wednesday evening outside a Procter & Gamble plant near Cincinnati, after her mother left her there while she was at work, police say.

The 15-month-old girl was found in the P&G employee lot at the Mason, Ohio, plant around 5 p.m.

Doyle Burke, chief investigator for the Warren County Coroner's Office, said the mother appeared to have left the child strapped in a car seat all day while at work, then called 9-1-1 when she returned to the vehicle and found the child unresponsive.

Although no official cause of death was announced, Burke said investigators believe high temperatures inside the car were a factor.

“Even though it wasn’t sweltering hot today, it’s obviously going to be hotter in the car,” Burke said. “And certainly a 15-month-old is more susceptible to something like this than an adult.”

An official autopsy was set for Thursday.

No charges were filed against the mother, who is an employee at P&G.

The company released a statement Wednesday night expressing their condolences.

“Our thoughts and prayers are with the affected family. We are providing our full support to both the family and local officials.”