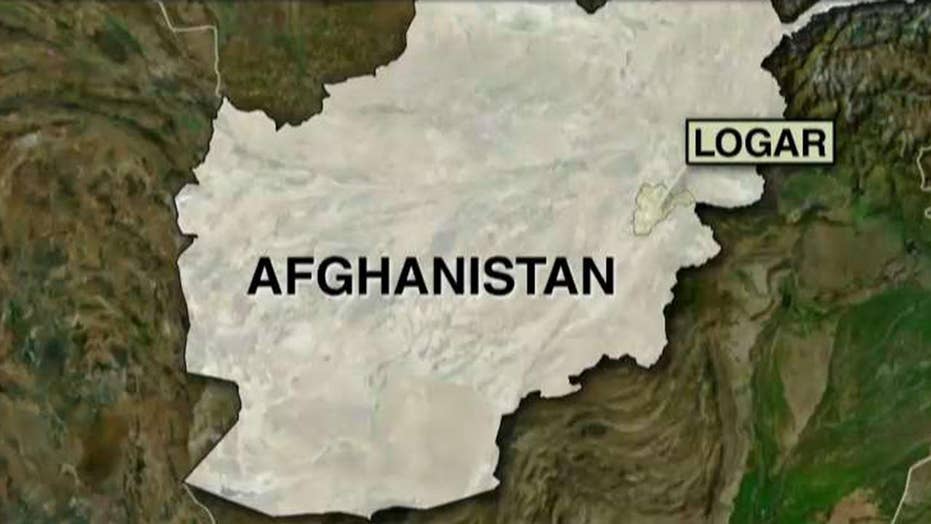 US soldier dies in helicopter crash

Military says incident is not from enemy conflict.

Chief Warrant Officer Jacob M. Sims died Oct. 27 in Afghanistan as a result of wounds sustained in a helicopter crash outside Kabul, the Department of Defense announced Sunday.

Sims was in support of Operation Freedom’s Sentinel.

“We are deeply saddened by the loss of our comrade,” Gen. John Nicholson, commander of Resolute Support, said in a previous statement. “One behalf of all Resolute Support, our heartfelt sympathies go out to the families and friends of our fallen comrade and those injured in this unfortunate event."

Sims, who was born in Oklahoma and enlisted in the U.S. Army on August 12, 1999, served in Kosovo, Iraq and Afghanistan. He was a pilot-in-command and company aviation safety officer previously.

His awards and decorations include an Army Achievement Medal, a National Defense Service Medal, Afghanistan Campaign Medal and a Global War on Terrorism Medal.

The incident in Afghanistan’s Logar Province is under investigation, according to U.S. military officials.