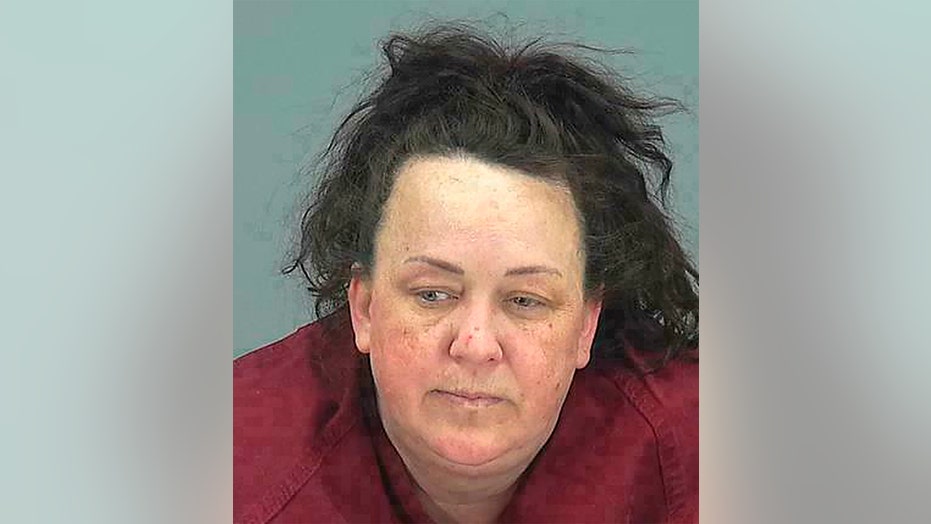 An Arizona mom, who was accused of abusing her seven adopted children while having them star in her popular YouTube video series, has died, authorities said.

Machelle Hobson, 48, died at a Scottsdale hospital at 10 a.m. on Tuesday, Maricopa Police Department spokesman Ricardo Alvarado said. While Alvarado was unable to provide details, Scottsdale police said the death was ruled natural and there was no crime suspected in it.

The popular “Fantastic Adventures” series had more than 800,000 followers. However, behind the camera the 48-year-old was accused of beating the kids, dousing them with pepper spray and locking them in a closet for days without food, water or bathroom access.

Two of the children told authorities Hobson sometimes grabbed and injured their private parts and forced them to take ice baths, according to court documents.

She was arrested at her home in March and in that same month pleaded not guilty to the charges against her.

YouTube terminated Hobson's channel, which racked up millions of views, after determining the channel violated its guidelines. Episodes had featured skits about children stealing cookies and a boy with superpowers. Hobson kept the children home from school for years so they could make videos for her, authorities said.

In August, a judge declared Hobson incompetent to stand trial, the Arizona Republic reported. The case was put on hold until authorities could restore Hobson to competency.

The Pinal County Attorney’s Office said they plan to wait until a death certificate is issued before dismissing the charges against Hobson, FOX10 Phoenix reported.

Authorities would pursue her assets, including more than $100,000 in cash, that would go to her children now in state custody, the office told KNXV-TV.