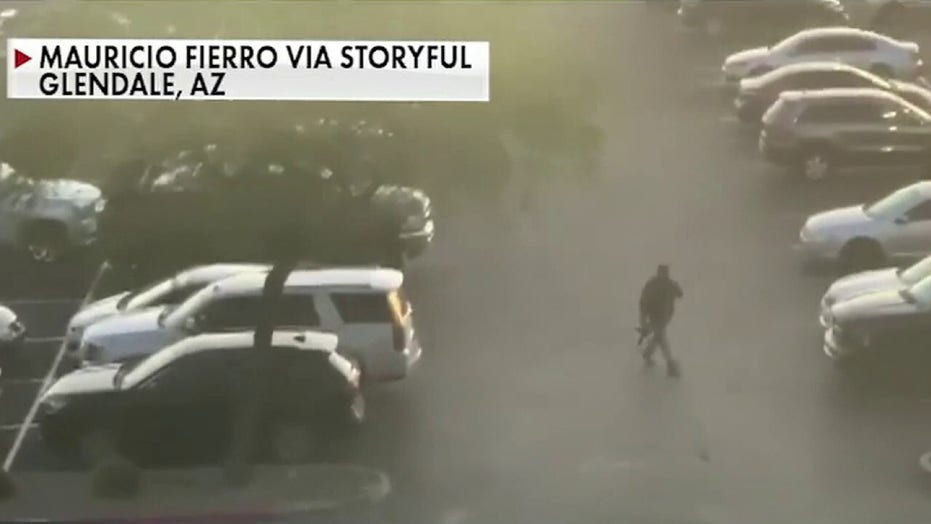 A 20-year-old suspect is in custody after allegedly opening fire on a popular outdoor retail center in Glendale; William La Jeunesse reports.

After police arrested a man in Glendale, Ariz., on Wednesday for allegedly opening fire on unarmed bystanders at a shopping center, law enforcement officials confirmed he admitted to carrying out the crime so he could "harm 10 victims."

The suspect, identified as Armando Hernandez Jr., 20, injured three people when he opened fire at the Westgate Entertainment District with an assault rifle. He also told police he committed the crime, "because he was bullied and wanted respect," Fox 10 reported.

There were no deaths, but Glendale police requested that the public stay out of the area while they continued to investigate.

Police said one of the victims was a 19-year-old man hospitalized after suffering life-threatening injuries. He remained in critical condition.

A 16-year-old girl suffered non-life-threatening injuries, while a 30-year-old woman was injured but did not need to be taken to the hospital, Fox 10 a dded