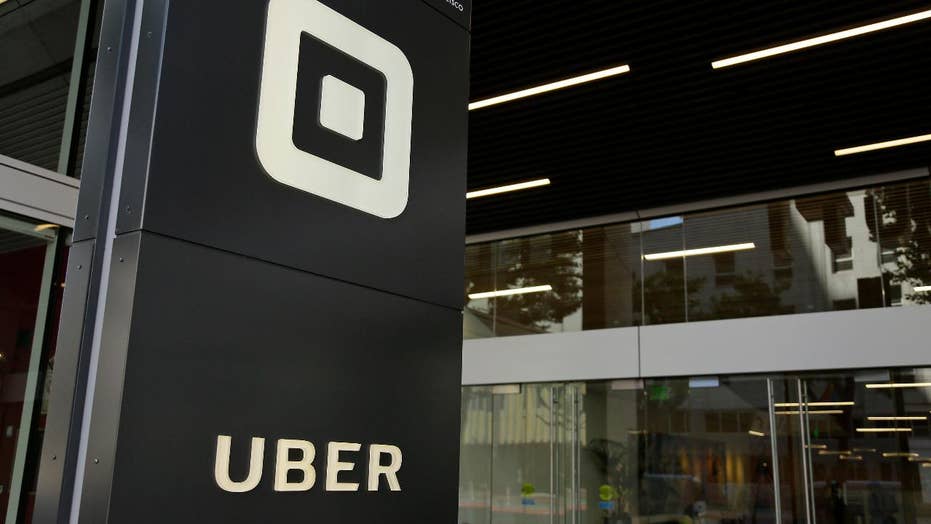 Uber reports more than 3,000 claims of sexual assault by drivers in 2018

Congress is pushing for bill to better protect passengers who use ride-share vehicles; Executive Director of Public Safety and Government Affairs Gary Macnamara and Rep. Chris Smith weigh in.

The white CEO of an Arizona fertilizer company said he was fired last week after a video depicting him using a racial slur against a black Uber driver went viral, according to reports.

Hans Berglund, the former CEO and founder of Tempe-based AgroPlasma, announced Thursday he’s no longer associated with the company. He was captured on video Jan. 31 using a racial slur against Uber driver and Arizona State University student Randy Clarke.

“Our relationships with our employees, customers and the community are the cornerstones of our success, and we are doing everything in our power to rebuild their trust and repair the harm that has resulted from this incident,” AgroPlasma said in a statement Thursday. Company General Manager Jeffrey Ziehmer was named Interim CEO.

A camera installed above the dashboard allegedly showed Berglund started to curse at Clarke after the Uber driver asked him to sit in the back seat of the vehicle, KNXV-TV reported. Clarke told the outlet he assumed Berglund read the statement on his Uber profile telling passengers about his policy that states the “front seat is reserved to parties of three or more.” He said he started the policy after he was assaulted during a ride in 2018.

“It’s so blown out of proportion, and it’s ruined my life. It’s ruined my company. It ruins everything about my situation right now,” Berglund told KNXV-TV. Before his interview, the former CEO also posted a video online apologizing for his behavior.

Clarke and civil rights activist the Rev. Jarrett Maupin held a news conference outside Tempe City Hall, near one of ASU’s Phoenix-area campuses, on Wednesday to “demand justice.”

“I do not accept Mr. Berglund’s digital apology. It is wrapped in insincerity and so is AgroPlasma’s statement on his alleged firing. Suspension and firing are two different things,” Clarke said in a statement, according to AZ Family. “I stand by Rev. Maupin and the communities’ demand to meet. I also am consulting with my lawyer, David Dow, to determine my rights and next steps. We want justice and we want reconciliation. That begins with transparency and Mr. Berglund and his company sitting down to meet us.”

Clarke said Uber reached out to him earlier in the week telling him Berglund’s account was temporarily placed on hold while the ride-sharing app conducts an internal probe into the incident.

“Discrimination has no place on the Uber app or anywhere,” Grant Klinzman, a spokesman for Uber, said in a statement Thursday. “What’s been described is a clear violation of our Community Guidelines and we launched an investigation as soon as we learned of it.”