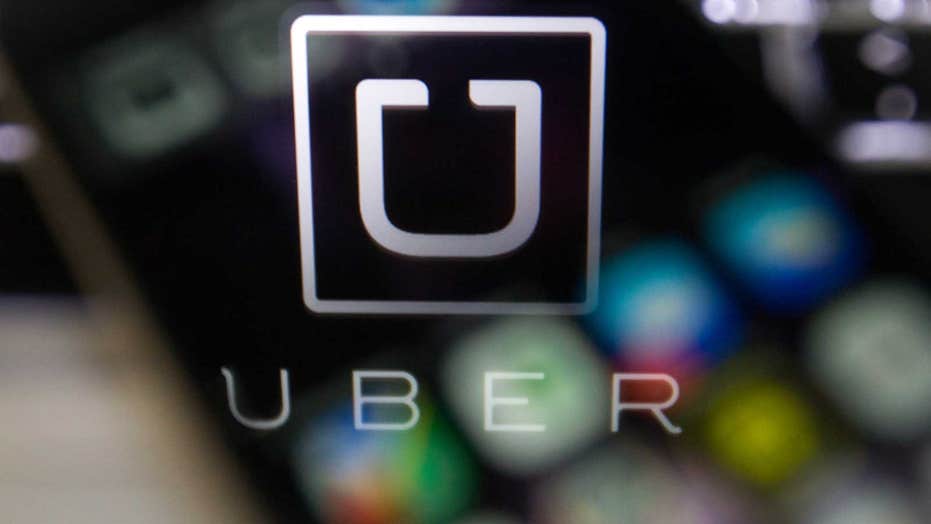 Over 3,000 sexual assaults were reported during Uber rides in the U.S. in 2018, according to an eye-opening company safety report released Thursday.

That number includes 235 reported rapes in the ride service’s 1.3 billion trips in the U.S. that year. The previous year, 2,936 sexual assaults were reported across 1 billion trips.

Additionally, nine people were murdered and 58 were killed in car crashes, the report found.

Uber noted that both drivers and riders were attacked, and some assaults occurred between riders.

The company noted that sexual assaults were reported in about 1 out of 5 million trips between 2017 and 2018.

Uber based its numbers on reported assaults from riders and drivers, noting the actual numbers could be higher.

“I suspect many people will be surprised at how rare these incidents are; others will understandably think they’re still too common,” Uber CEO Dara Khosrowshahi tweeted Thursday. “Some people will appreciate how much we’ve done on safety; others will say we have more work to do. They will all be right.”

Both Uber and its competitor Lyft have faced a string of lawsuits accusing the rideshare companies of not doing enough to protect the safety of drivers and passengers.

Just this week, 19 women and one man filed a lawsuit claiming Lyft put its riders in danger. They said they’ve been assaulted, sought damages and asked Lyft to put cameras in its cars. They accused Lyft of downplaying their complaints or failing to follow up on them.

Last month, London refused to renew Uber's license to operate in the city, after reports of safety issues concerning impostor drivers. Company executives said they would appeal the ban.