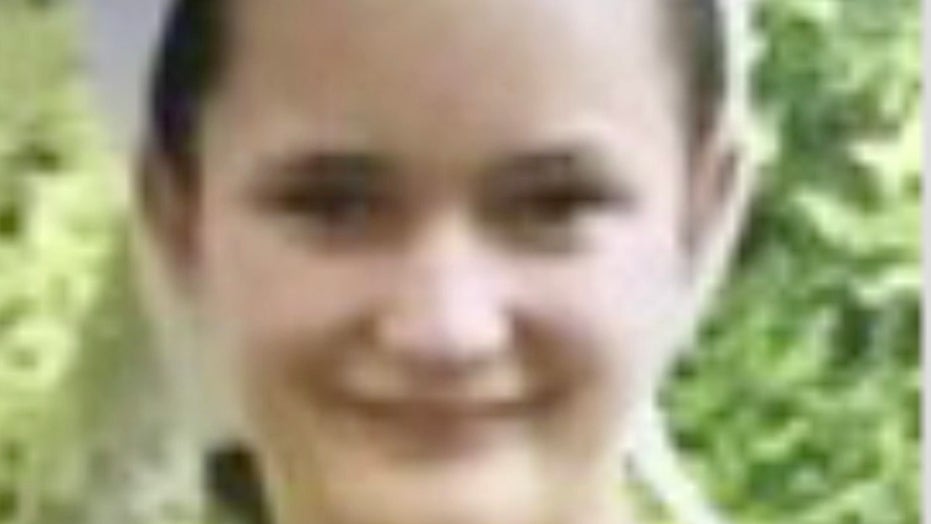 Amish teenager Linda Stoltzfoos is missing after not showing up following religious service, according to police.

An Amish teenager was reported missing from rural Pennsylvania after failing to return home from church over the weekend, according to police and social media reports.

Linda Stoltzfoos, 18, was last seen around noon Sunday walking from a religious service in Bird-in-Hand in Lancaster County, according to a Facebook page dedicated to her disappearance. She was supposed to go to a meeting with her youth group, but never made it there, according to local FOX 43.

The woman's parents reported the disappearance to police on Monday morning and said it was unusual for her to take off without telling anyone, the outlet reported.

“There’s no real explainable reason why she would be missing,” Lt. Matthew Hess of the East Lampeter Township Police Department told local FOX 43.

Pennsylvania State Police are now assisting with the investigation and said Stoltzfoos is believed to be "at special risk of harm or injury."

“We don’t have any indication of criminal activity at this point in time,” Hess told the outlet. “We're just crossing all of our T's and dotting all of our I's to try to figure out what might be going on.”

Hess also told local station WGAL the department had "no reason to believe that she wanted to leave."

"She didn't indicate to anyone that she wanted to go take a trip," Hess said, "so it's very out of character for Linda to do this."

Photographs and posts on the Facebook page show organized community efforts to search for Stoltzfoos on foot and in water and using canines and horseback to assist.

Stoltzfoos has brown hair and blue eyes, and is approximately 5 feet, 10 inches tall and 125 pounds, police said. She is believed to be wearing a tan dress, white apron and white head cap.