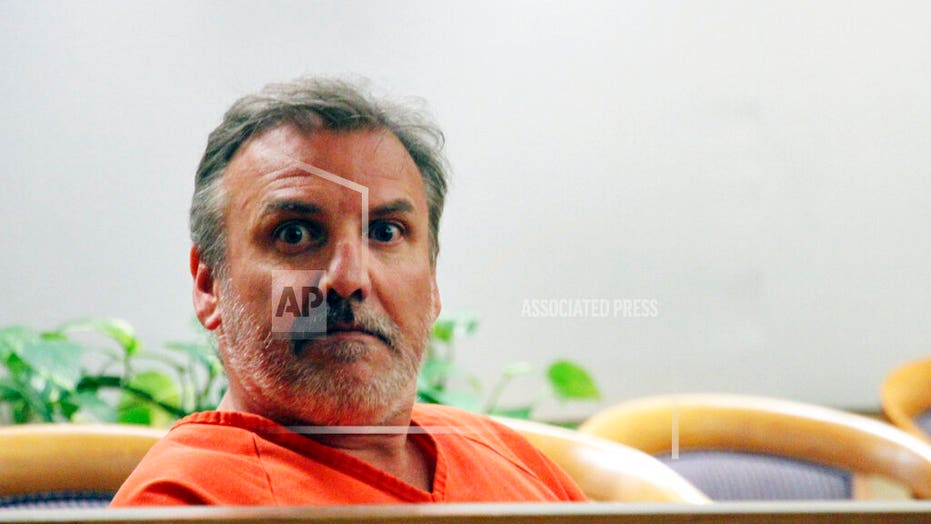 An Alaska man accused of brutally assaulting and murdering a woman who was seen strangled in videos found on a digital memory card has been charged with another death, authorities said Thursday.

Brian Steven Smith, 48, admitted to detectives that he was the man in images and videos from the card, according to a document filed by the state Department of Law. He also told them he had shot another woman and revealed where he dumped her body.

Smith originally pleaded not guilty to charges of murder, sexual assault and tampering in the death of his first victim, 30-year-old Kathleen Henry, before admitting to the crime. Police had found Henry’s remains on the side of a highway on Oct. 2.

Anchorage police identified the second victim as Veronica Abouchuk. Anchorage Police Chief Justin Doll told reporters Abouchuk's family reported her missing in February, but he said she had last been seen by them in July 2018.

On Thursday, a grand jury indicted Smith on murder and evidence tampering charges in Abouchuk's death. According to the bail memo, Alaska State Troopers earlier this year recovered a skull with a gunshot wound in an area near the location Smith later provided.

On Sept. 30, someone called Anchorage police claiming to have found an SD card containing video of a homicide. The caller told police the memory card had been found laying in the middle of the street of an Anchorage neighborhood.

Authorities who reviewed the SD card’s contents said they remembered Smith from another investigation and found he was registered in early September to a room at a local hotel which had the same carpet pattern as the one in the video. The card was also labeled “homicide at midtown Mariott. [sic]”  A man with “some sort of English accent” can be heard in the video as well. Smith came to Alaska from South Africa about five years ago and became a naturalized U.S. citizen last month, according to the bail memo.

More than three dozen images and 12 videos were stored on the card, according to the charging documents. The videos show a woman being strangled and in one Smith can be heard saying “just ... die.” The videos show Henry face down in the back of a truck.

The Department of Law asked that Smith's bond be set at $2 million.

Smith’s wife of five years, Stephanie Bissland, told KTUU on Oct. 10 that Smith “was a good husband,” and she did not believe the allegations against him. She said he never exhibited any violent tendencies such as those she heard of from police. “Never in my life would I have thought what they are saying is going on ... I don't believe it."

“I'll stand behind him, beside him, while he's going through this," Bissland added.