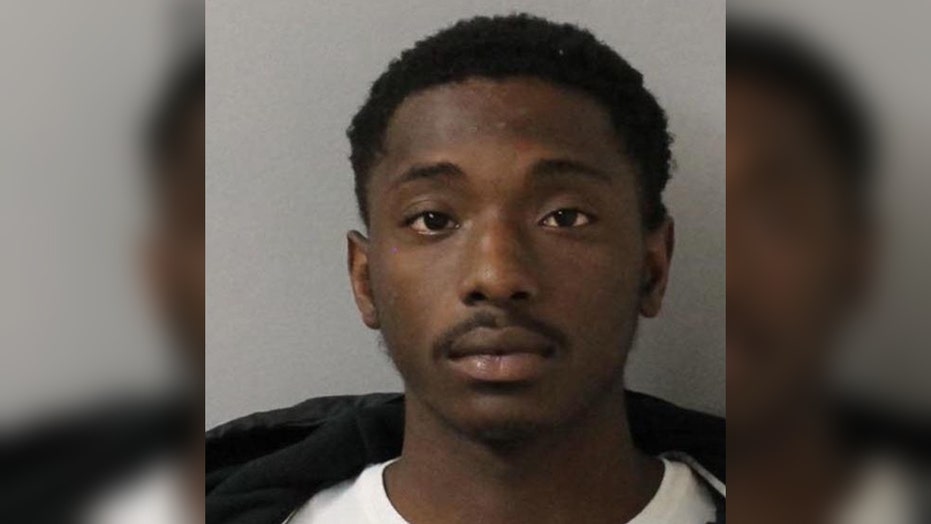 A Tennessee college student has been charged in the shooting death of a fellow student in a dormitory, police said Wednesday night.

George Wells Jr., 18, a student at Tennessee State University (TSU), was arrested on Wednesday and charged with reckless homicide in connection with the fatal shooting of Rickey Scott, 19, of Ohio, on Sunday morning, according to the Metropolitan Nashville Police Department.

Police said the shooting happened around 11 a.m. on Sunday at Watson Hall, where both students lived.

Metro police said the department got involved about two hours later, when officers were notified that Scott was being transferred from one area hospital to another with a critical gunshot wound to his torso.

George Wells Jr., 18, has been charged in the shooting death of a fellow student inside a Tennessee campus dormitory, police announced on Wednesday night.  (Metropolitan Nashville Police Department)

Investigators said the wound was found during an examination at the first hospital for what was believed to be a non-traumatic medical issue. Police said Scott was pronounced dead Sunday afternoon at the second hospital.

Detectives initially interviewed Wells on Sunday and police said the circumstances surrounding the shooting remained unclear then. During a second interview, conducted on Wednesday, police said Wells admitted he brought what he believed was a pellet gun onto campus; handling it in Scott’s dorm room, he pulled the trigger.

Police said Wells acknowledged that he knew that the weapon had discharged and that Scott had been hit. Police said the gun had not been located.