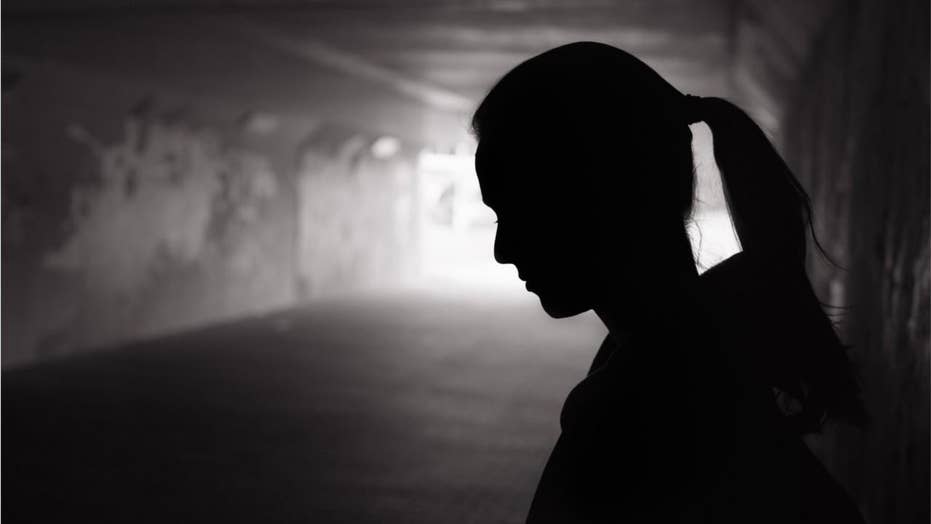 An Alaskan murder mystery has been solved thanks to a SD card found laying in the street. The memory card found along road shows an Anchorage man assaulting and killing woman.

Alaska cops charged an Anchorage man with murder Tuesday after shocking videos found on a mysterious memory card allegedly captured the suspect assaulting and killing a woman whose remains were recently discovered near a highway.

Brian Steven Smith, a 48-year-old reportedly from South Africa, was arrested at Ted Stevens International Airport after investigators linked him to the crime.

Nearly a week prior, on Sept. 30, someone called Anchorage Police claiming to have "an SD card containing a video of a homicide," according to a press release from authorities. The caller told police the memory card was found laying in the middle of the street in the Fairview neighborhood of Anchorage.

Upon examining the card, police said it "contained several videos which appeared to show the assault and subsequent homicide of an adult female" and an investigation was opened. Days later, on Oct. 2, police officers found human remains on the side of a highway.

Investigators believe the remains along the highway belonged to the woman killed in the videos — and they believe Smith killed her in early September and recorded the photos and videos himself. It's unclear who the woman is, but authorities are working to identify her and determine how she died.

CALIFORNIA MAN KIDNAPPED GIRL, 17, WHO WORKED WITH PALS TO NAB HIM IN THEIR OWN UNOFFICIAL OPERATION: COPS

There are 39 images and 12 videos on the card, according to a charging document filed by the Alaska Department of Law. The videos show the woman being strangled and in one video, a man is heard saying, "just ... die."

Photos apparently show the woman underneath a blanket on a hotel luggage cart near a truck and in the truck bed, per the document.

Police said the body was found near milepost 108 of Seward Highway on Oct. 2.  (Google)

Authorities who have reviewed the videos and photos said they remembered Smith from another investigation and found he was registered in early September to a room at a local hotel that has carpet that matches the one seen in the footage. There were no immediate details about the earlier investigation involving Smith.

Smith appeared in court Wednesday, where a judge said he'd be appointed a public defender. Deputy District Attorney Brittany Dunlop said the process calls for the case to be brought before a grand jury.