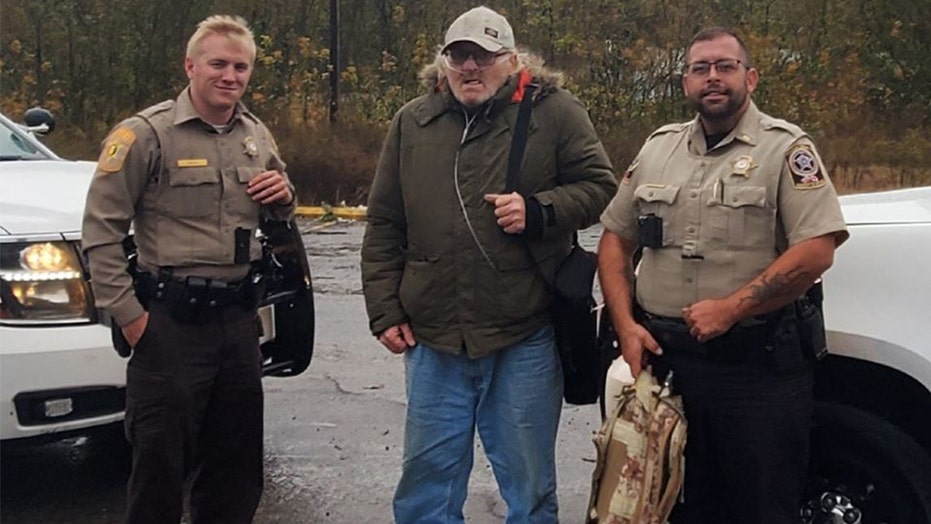 Deputies in Alabama pitched in last week to help a veteran with a disability get to an appointment with a doctor who was nearly 100 miles away, officials said.

The deputy learned that the man was a disabled veteran trying to walk and hitchhike from the Jasper area to Huntsville, about 100 miles away, for a doctor’s appointment he was told he could not miss, the post said. Since he had no way of getting there, he decided to start walking, the sheriff’s office added.

Deputies helped get him the rest of the way there, transferring him at various county lines. A Madison County deputy in Huntsville finished the trip, according to the Facebook post.

After he stayed overnight, the deputies repeated the coordinated effort to make sure the veteran got back home.

“We are thankful for our Veterans and were honored to play a small role in supporting this man who gave a great deal for our country,” the post read.

The veteran has been identified as Gerald Baldwin, WAFF-TV reported.

In the Facebook post, the Morgan County Sheriff’s Office wrote, “In an unforeseen turn of events, the man's son saw the post and recognized the disabled vet as his father who he had not seen or talked to in several years. Hopefully they can reconnect!”

The television station reported that a woman in Oklahoma sent the Facebook post to a man named Lance Baldwin, living in Pennsylvania.

Baldwin realized the man in the photo was his father who he hadn’t talked to in more than five years, according to the news outlet.

“I couldn’t bring myself to message him. It’s just a lot of bad blood between us,” Lance Baldwin said. “But I knew his health was declining. He had cancer surgery the last time we spoke. I should have been there more.”

He said, “I’ve read that post probably a dozen times over and over again. I still can’t believe that they went as far as they did to get him to where he needed to be, then to do it again in reverse to take him back home.”

The son added, “I’m not a religious person, but somebody was up there watching.”

Lance Baldwin reportedly reached out to his father and was hoping to reconnect with him soon.