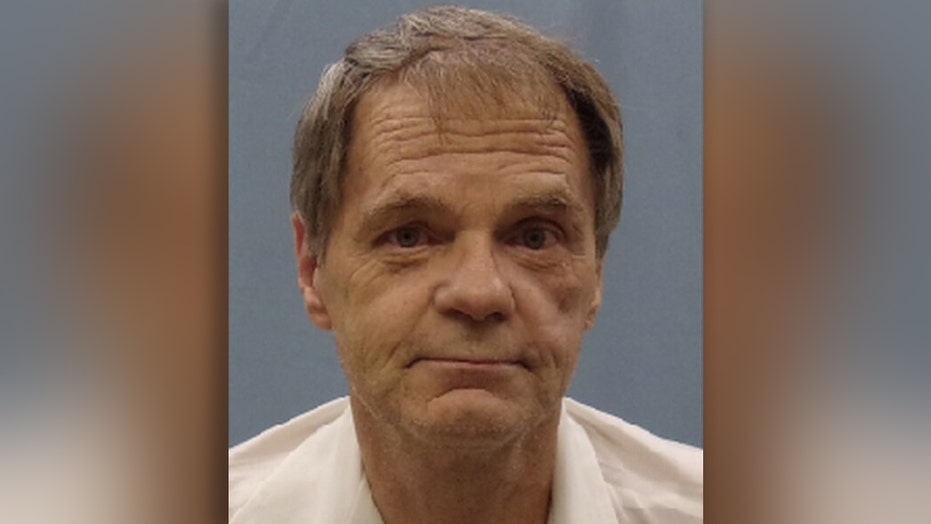 A convicted murderer sentenced to life behind bars -- who had broken out nearly 20 years ago from the same Alabama prison -- never escaped a second time Tuesday despite the state Department of Corrections reporting just that.

But the department later reneged, explaining an escape notice was sent out as a precautionary measure when the inmate was not at his assigned location in the facility. Murphy “had no intention, nor took any action, to attempt an escape," the prison system said in its second news release. "The facility remains secure and all inmate are accounted for.”

He was in a separate part of the prison while the facility was swept to locate him.

In 2001, Murphy and five other inmates escaped from the same maximum-security male prison in Springville, Ala., after jumping a faulty electric fence, CNN reported at the time. He was convicted that same year of that escape. The state Department of Corrections and state troopers deployed K-9 units and helicopters, in addition to manning roadblocks in the area, during that search for the six men.

Prison guards had complained about the fence since it was first installed at the facility five years prior. The St. Clair facility has reportedly been plagued with violence and other security problems, including broken locks.

Murphy was sentenced to life in prison in 1984 after being convicted of murder in rural, northern Alabama. He also has convictions for robbery, theft and burglary, according to court documents. Prison and court records show he has two other convictions for escape, including one that came after he fled the Colbert County Jail in 1983, a facility in Tuscumbia, Ala., where he was being held during his murder case.