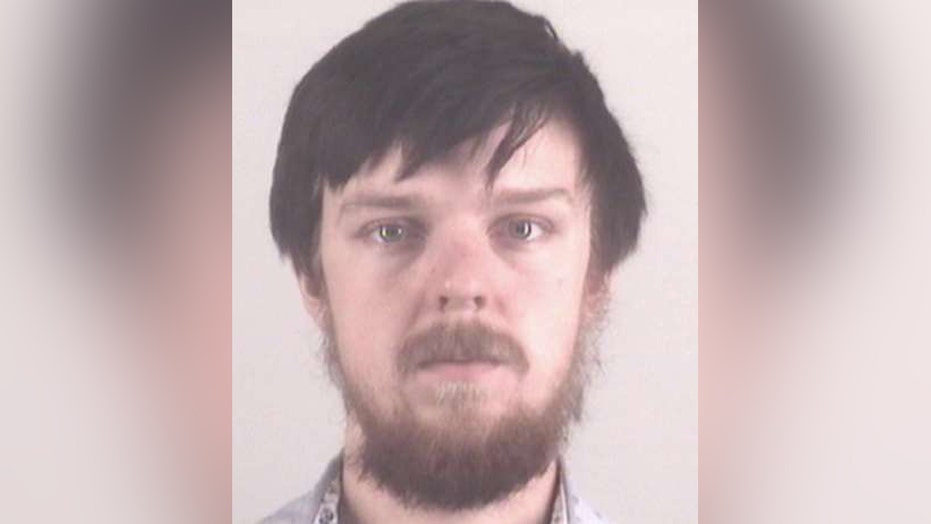 FORT WORTH, Texas – A teenager who used an "affluenza" defense in a 2013 fatal drunken-driving wreck has been moved from the maximum security unit at the Texas jail where he's serving a nearly two-year term.

Ethan Couch was transferred Tuesday from isolation to a single-cell unit at the Tarrant County jail.

Sheriff Dee Anderson said Couch still spends 23 hours a day in his cell, but that he now has access to a gymnasium and a day room with a TV.

Last week, a judge reaffirmed probation terms imposed on Couch in April when he turned 19 and his case moved to adult court. Couch must spend 180 days in jail for each of the four people he killed in the wreck.