Frank James, the man accused of unleashing a smoke canister and then opening fire inside a packed New York City subway car, is seeking to have his case moved to Chicago, arguing that prospective jurors in the Big Apple will be too prejudiced to give him a fair trial, court papers show.

"Because so great a prejudice exists against Mr. James in the Eastern District of New York, as demonstrated by both public opinion polling and unfairly prejudicial pretrial publicity, a fair trial cannot be held here without violating his constitutional rights," James’ attorneys wrote in a motion filed Monday.

James, through his attorneys, is instead seeking to be transferred to a federal court in Chicago, "or another appropriate District." 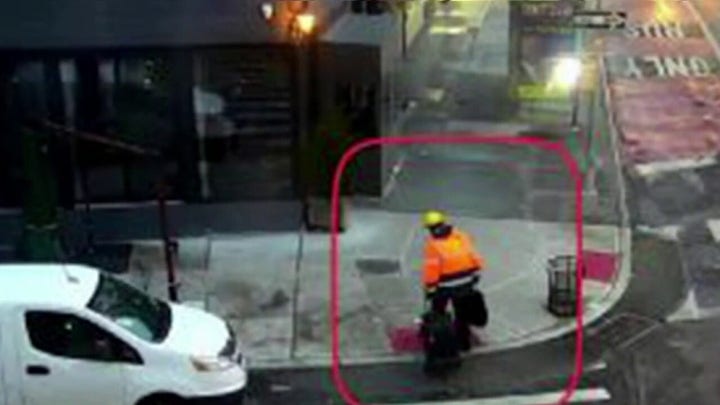 James is accused of boarding a Brooklyn subway train on the morning of April 12, then deploying a smoke canister and firing his weapon 33 times "in cold blood at terrified passengers who had nowhere to run and nowhere to hide," a detention memo states. Officials said 29 people were injured, including 10 who suffered gunshot wounds.

He was charged federally with committing a terrorist or other violent attack against a mass transportation system and firing a gun during a violent crime. He faces up to life in prison if convicted.

Eisner-Grynberg pointed to an emergency alert that went to "every New Yorker’s smartphone" on the morning of April 13 and stated: "WANTED FOR BROOKLYN SUBWAY SHOOTING: FRANK JAMES, BLACK MALE, 62 YEARS OLD. ANY INFORMATION CAN BE DIRECTED TO NYPD TIPS AT 800-577-TIPS (8477). MORE INFO & PHOTO: NYC.GOV/NOTIFYNYC." 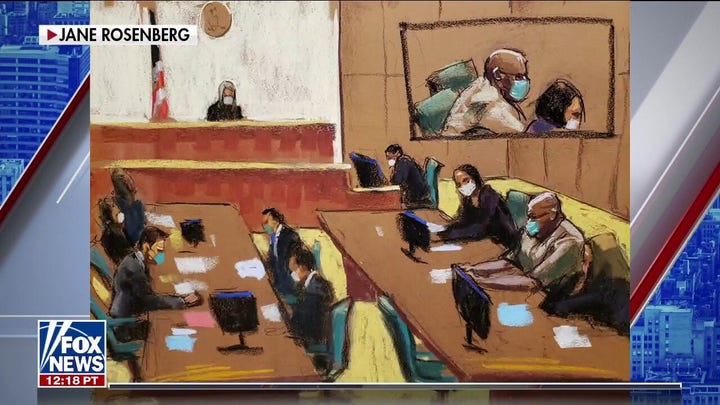 His name and photo were blasted all over TV and print news until he was captured, at which phone, Mayor Eric Adams declared via press conference, "My fellow New Yorkers, we got him."

"More than 4,700,000 viewers, in addition to live television audiences, watched the announcement," the motion states.

Eisner-Grynberg cited the Fifth and Sixth Amendments and her client's right to a fair trial by an impartial jury. She pointed to public opinion polls conducted in the Eastern District of New York and in the Chicago federal court jurisdiction that show prospective jurors "hold decidedly negative, often incorrect, and fixed views about Mr. James and his guilt." 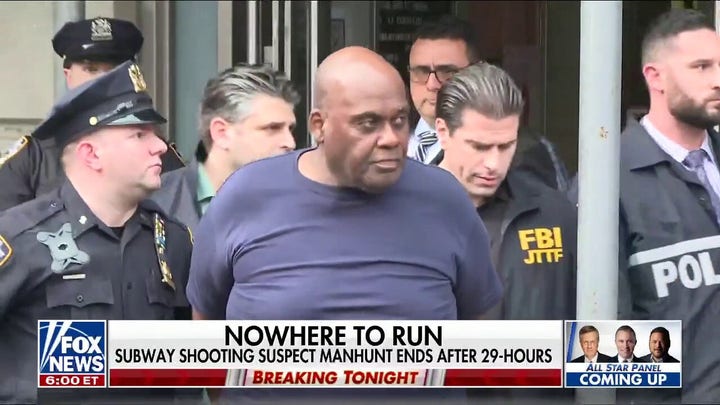 She further argued that New York government officials enlisted "the entire potential jury pool of the Eastern District of New York into service as citizen-investigators in their hunt for Frank James, and then assured them ‘we’ got the right perpetrator: Mr. James."

"These efforts combined to produce a jury pool that harbors decidedly negative, often incorrect, and fixed views about him, and, without hearing any evidence, is overwhelmingly inclined to find him guilty despite his presumption of innocence," the motion continues. "Under these circumstances, the Court must presume prejudice and transfer venue."

Prosecutors have not yet responded to Eisner-Grynberg’s motion.