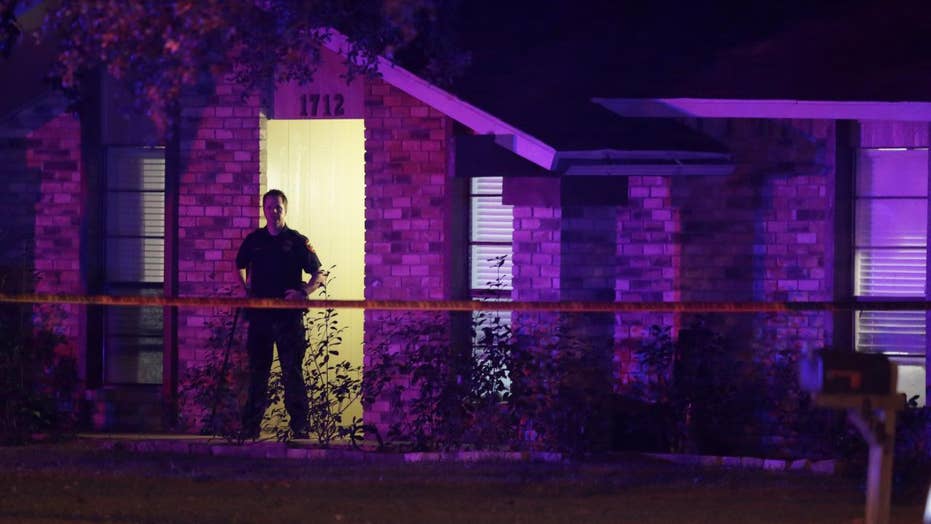 A football-viewing party in Plano, Texas turned deadly when a gunman opened fire and killed seven and injured two people. The first responding police office engaged in a shootout with the suspected gunman.

A gunman with multiple weapons barged into his ex-wife's home and shot nine people, killing eight of them, at a Texas football watch party Sunday night – before police responded and killed the shooter, investigators revealed Monday.

Two people were wounded when the gunman, identified by Fox 4 as Spencer Hight, opened fire inside the party at a single-family home off Spring Creek Parkway in Plano, less than 20 minutes from Dallas, around 8 p.m.. The two wounded victims were transported to the hospital where one of them later died. Of the nine shooting victims, only one survived.

Witnesses said the group was watching the Dallas Cowboys season opener against the New York Giants.

“It sounded like an argument between a woman and a man and it got really loud…next thing you know all you heard was multiple rounds just going off,” Crystal Sugg, who works nearby, told Fox 4.

Sugg said she heard a loud argument for about 20 minutes – and then gunshots.

Police said at a news conference Monday they have not identified all of the victims, but said they were all adult men and women.

Debbie Lane told WFAA the gunman was her former son-in-law who killed her daughter, Meredith Lane. The mother said the couple recently got divorced after six years of marriage and the man used to own the home where the shooting happened.

“She was a cook, and a quite fine one, and she loved hosting friends and families," Lane told WFAA. "This was her first opportunity to do it after the divorce and he didn’t take it well.”

"I really wish we knew who the other victims were. They were all close dear friends. We don’t know," Lane said.

Other witnesses reported hearing about 30 or more gunshots.

Tilley said police initially responded to a report of shots fired. When the first officer arrived and went inside the home, the officer confronted the suspected shooter.

“After he heard the gunshots, he made entry and that's when he observed several victims inside and then engaged the suspect,” police spokesman David Tilley said The Dallas Morning News.

Police have not released a motive for the shooting, though officials said at a news conference Monday it was an isolated incident and the shooter had a prior relationship with a person or people inside that residence.

Plano police chief Gregory Rushin said a shooting of this magnitude was unusual for Plano, especially in such a quiet neighborhood. He could not say whether police had been called to the home before Sunday.

"Any time you have a homocide it's disturbing and certainly when you have this many victims," Rushin said at a press conference. "We've never had this in our city before."

“I’ve been here all my life,” Tilley said. “I’ve never heard of anything like this.”

Sugg added: “I’m in shock. It is always quiet around here.”