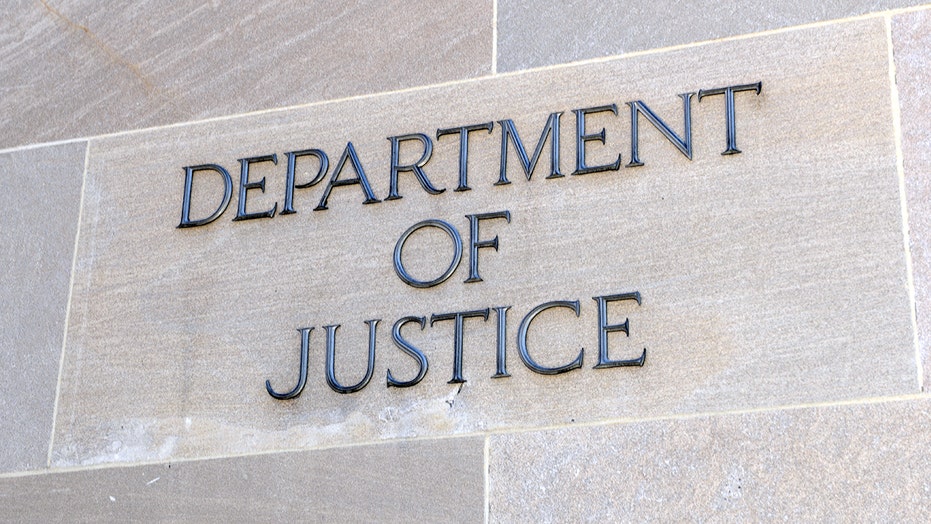 “Throwing IEDs and bricks at police officers, throwing projectiles at and striking police horses, and setting police cruisers on fire are not the protected First Amendment activities of a peaceful protest,” said Scott Brady, the U.S. attorney for the Western District of Pennsylvania. “They are criminal acts that violate federal law.”

Many of the charges involve damage to police vehicles on the night of May 30 – but some go well beyond vandalism.

“The defendants in this case posed as protesters to hijack otherwise peaceful demonstrations,” said John Schmidt, acting special agent in charge of the Bureau of Alcohol, Tobacco Firearms and Explosives’ Philadelphia Field Division.

On May 30, 25-year-old Nicholas Lucia, of Pittsburgh, allegedly tossed an explosive device at a uniformed officer. It landed on his vest, another officer brushed it off – and it exploded when it hit the ground, according to the Justice Department (DOJ).

Lucia faces one count of obstruction of law enforcement during civil disorder – which carries a maximum sentence of five years in prison and a $250,000 fine if he is convicted.

Allen, 31, and Blankenship, 24, both allegedly smashed windows on police vehicles – and the latter is also accused of hitting multiple police horses. Augustyniak-Duncan allegedly hurled unspecified “projectiles” at more than one offier.

Two other Pittsburgh men, 24-year-old Devin Montgomery and 29-year-old Brandon Benson, are accused of torching a leased police vehicle and burglarizing a bank on May 30. They face a maximum sentence of 25 years in prison and $500,000 fine – but Montgomery’s charges also carry a mandatory minimum sentence of five years if convicted.

Da’Jon Lengyel, a 22-year-old from McKees Rocks, and Christopher West, a 35-year-old Pittsburgh resident, allegedly destroyed a police-leased vehicle with fire and helped a mob torch another officer’s car. They face five to 30 years in prison and fines of up to $750,000.

May 30 saw protests spiral out of control in cities around the country, and authorities have announced a growing number of arrests since that time.

On Wednesday, police in Philadelphia announced the arrests of six people accused of battering and stealing from state police vehicles that night.