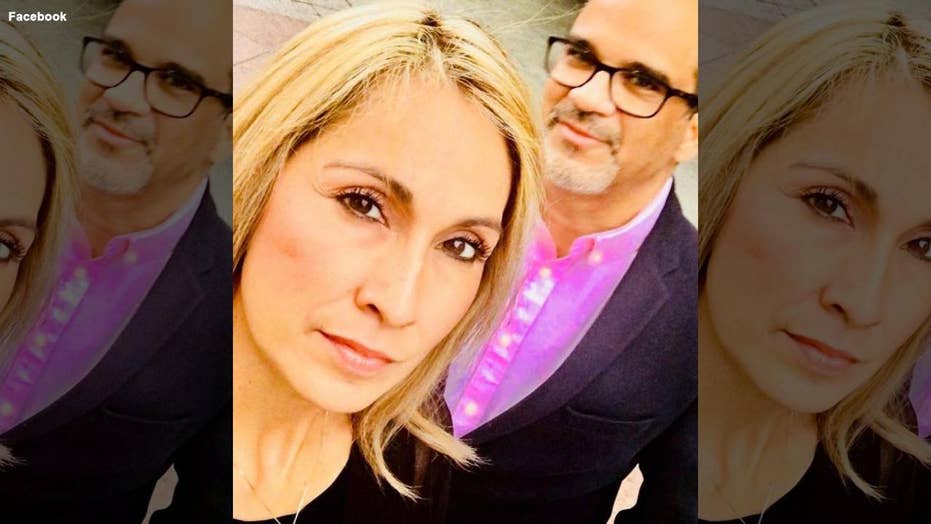 Three Louisiana teenagers were arrested after a pastor’s wife was run over and killed by her own vehicle during a carjacking.

Three Louisiana teenagers were arrested Saturday after a pastor’s wife was run over and killed by her own vehicle during a carjacking.

Jeannot Franco Plessy, 49, was pulled from her own car and thrown to the ground while she was outside her daughter’s home on Nov. 27. Her son-in-law tried to stop the carjacking, but the teens reversed the car and ran over Plessy. She died later that night from blunt force trauma.

Another juvenile, who was not identified, was also charged with being a principal to second-degree murder and principal to carjacking.

Plessy was a mother-of-five who co-founded the outreach ministry Crossover Christian Fellowship with her husband, David Plessy, more than a decade ago. David Plessy said his wife was a domestic abuse survivor who recently returned from an evangelical trip to American Samoa during domestic violence awareness month, according to WWL-TV.

Jontrell Robinson, left, and Edwin Cottrell were charged in the carjacking death of a pastor's wife. (New Orleans Police Department)

David Plessy called his wife’s death “an act of selfishness.”

“One inclination would be to scream out for justice and scream out of anger, and perhaps that's a stage of my grief that's in front of me,” he told WWL-TV. “But I know my wife has never failed to forgive anyone who has hurt her.”