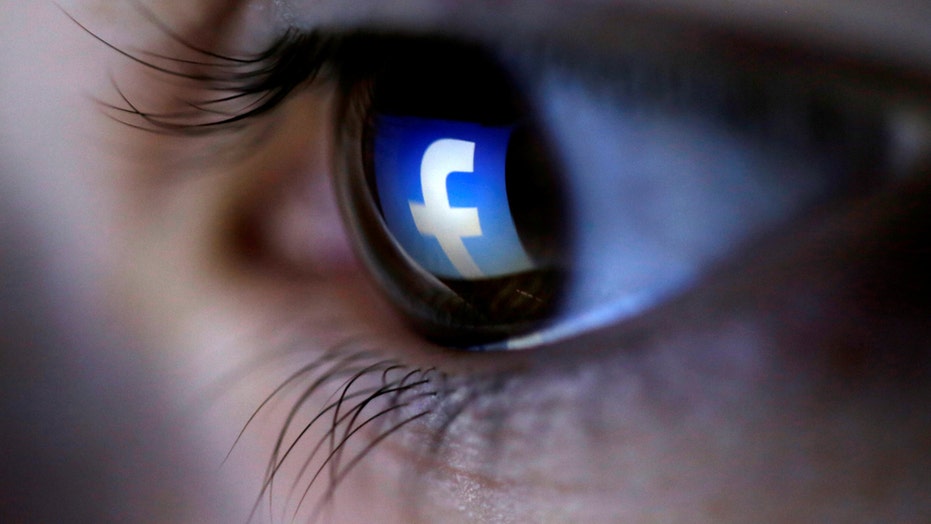 Amid growing bipartisan resistance to its proposed digital coin, Facebook says that it won't move forward with its Libra cryptocurrency without full government approval and regulatory oversight.

“The time between now and launch is designed to be an open process and subject to regulatory oversight and review,” Facebook VP and Head of Calibra David Marcus said in his prepared remarks for the Tuesday Senate Banking Committee hearing. “And I want to be clear: Facebook will not offer the Libra digital currency until we have fully addressed regulatory concerns and received appropriate approvals.”

Since being announced four weeks ago, Libra has prompted widespread concerns from Republicans and Democrats about potential criminal use, privacy and the impact a new digital coin could have on the financial system.

Meanwhile, House Democrats wrote a letter to Facebook on July 2 asking the social network to halt the development of Libra until hearings can be held and proper regulatory oversight can be put in place.

“Because Facebook is already in the hands of over a quarter of the world’s population, it is imperative that Facebook and its partners immediately cease implementation plans until regulators and Congress have an opportunity to examine these issues and take action. During this moratorium, we intend to hold public hearings on the risks and benefits of cryptocurrency-based activities and explore legislative solutions. Failure to cease implementation before we can do so, risks a new Swiss-based financial system that is too big to fail,” House Financial Services Committee Chair Maxine Waters, D-Calif., and her colleagues said in the letter.

Last week, President Trump tweeted his opposition to cryptocurrencies such as Libra. “If Facebook and other companies want to become a bank, they must seek a new Banking Charter and become subject to all Banking Regulations, just like other Banks," he wrote. 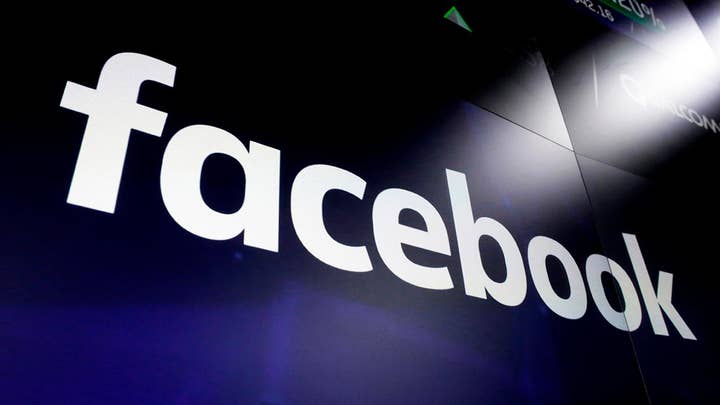 According to his prepared remarks, Marcus will tell lawmakers that the Libra Association will support the monitoring and enforcement of financial crimes like money laundering and terrorism financing by giving law enforcement access to so-called on-chain activity.

The Libra Association is made up of many other organizations, including financial firms and nonprofit groups, with the main duty of overseeing the blockchain, a database that will monitor who owns which Libra coin. The Libra Reserve itself will be backed by a basket of currencies including the U.S. dollar, the British pound, the euro and the Japanese yen.

“Privacy on the Libra Blockchain will be similar to existing blockchains; transactions include only the sender and receiver’s public addresses, the transaction amount, and the timestamp,” Marcus said in his remarks. “The Association will not separately hold any personal data on people who use the blockchain, no matter how it otherwise could be collected, and will not run any infrastructure.” 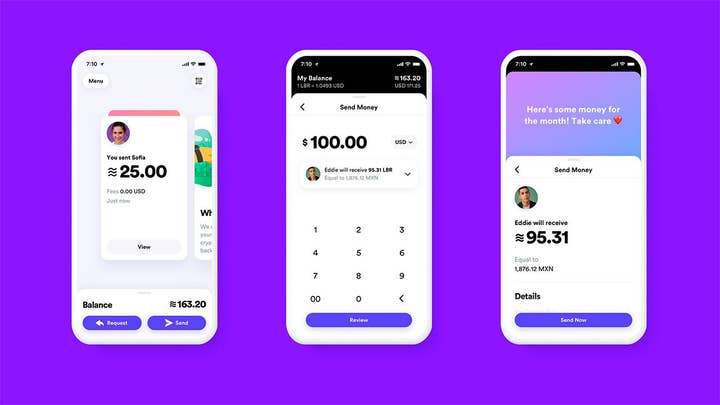 Regulators overseas are also watching closely. According to The Wall Street Journal, the Group of Seven industrialized nations plans this week to discuss risks posed by Libra and other cryptocurrencies in Chantilly, France. An executive board member of the European Central Bank is also expected to deliver a report on the topic during the meeting, the Journal reports.

It remains to be seen if the Facebook executive's testimony will mollify critics of the cryptocurrency project.