Activists and Democratic lawmakers blasted the Federal Trade Commission's $5 billion fine against Facebook as "chump change" and lambasted the agency's settlement as toothless.

The settlement, which was reportedly voted along party lines, gaining support from the FTC's three Republicans while being rejected by its two Democrats, is the beginning of the end for the agency's probe of Facebook's alleged mishandling of more than 87 million users' private data during the Cambridge Analytica scandal.

Although the fine sets a record in terms of the agency's actions against Big Tech, a chorus of Democratic lawmakers, technologists and activists excoriated the FTC for not doing enough and not imposing a larger penalty.

“The sad reality is that this does not go nearly far enough. For a company that last year alone generated revenue nearly 11 times greater than the reported fine, the Federal Trade Commission should send a clear signal to Facebook and so many other tech companies that privacy is their ultimate responsibility," Rep. Jan Schakowsky, D-Ill., who is chairwoman of the consumer protection and commerce subcommittee in the House, said in a statement. "If these reports are true, then they failed."

The consumer watchdog group, SumOfUs, which has pressured a range of tech giants, also hit the FTC.

“This hardly counts as consequence for Facebook's gross misconduct and violation of users' privacy,” said Reem Suleiman, senior campaigner at SumOfUs, in a statement shared with Fox News via email. “Without ensuring the company has real market competition, the FTC has circumvented its responsibilities and placed a price tag on its silence.”

The social network led by CEO Mark Zuckerberg had $15 billion in first quarter revenue and its stock price went up when news broke Friday about the FTC fine. The company has been struggling under the weight of scandals related to privacy, hate speech, election interference and slowing user growth over the last few years.

"Given Facebook’s repeated privacy violations, it is clear that fundamental structural reforms are required," Sen. Mark Warner, D-Va., tweeted. "With the FTC either unable or unwilling to put in place reasonable guardrails to ensure that user privacy and data are protected, it's time for Congress to act." 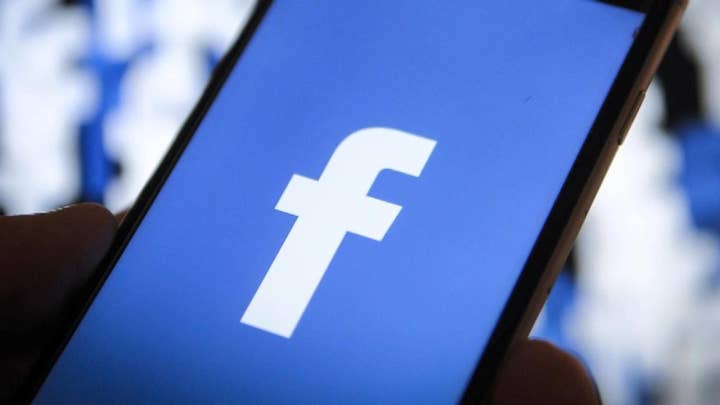 "The FTC is foolish & foolhardy to rely on money alone to punish decades of past privacy violations & ongoing profiteering," Blumenthal wrote. "This reported $5 billion penalty is barely a tap on the wrist, not even a slap. Such a financial punishment for purposeful, blatant illegality is chump change for a company that makes tens of billions of dollars every year."

Sen. Elizabeth Warren, D-Mass., who has called for the breakup of Big Tech companies like Facebook and Amazon, said the $5 billion fine is a "drop in the bucket" in a tweet.

Since 2012, Facebook has been operating under an FTC consent decree governing its privacy practices. Although critics have said it was in violation of that decree, the Menlo Park, Calif. company denied those allegations.

"[FIve] billion is chump change for surveillancebook, and without meaingful oversight and structural restrictions, we're just going to be back here again over something else," said Lindsey Barrett, a staff attorney at Georgetown University's Communications and Technology Law Clinic, via Twitter.

It's not known whether the FTC settlement will impose new conditions on Facebook's ability to collect and share data with third parties, or whether there will be any personal liability for Zuckerberg and COO Sheryl Sandberg.