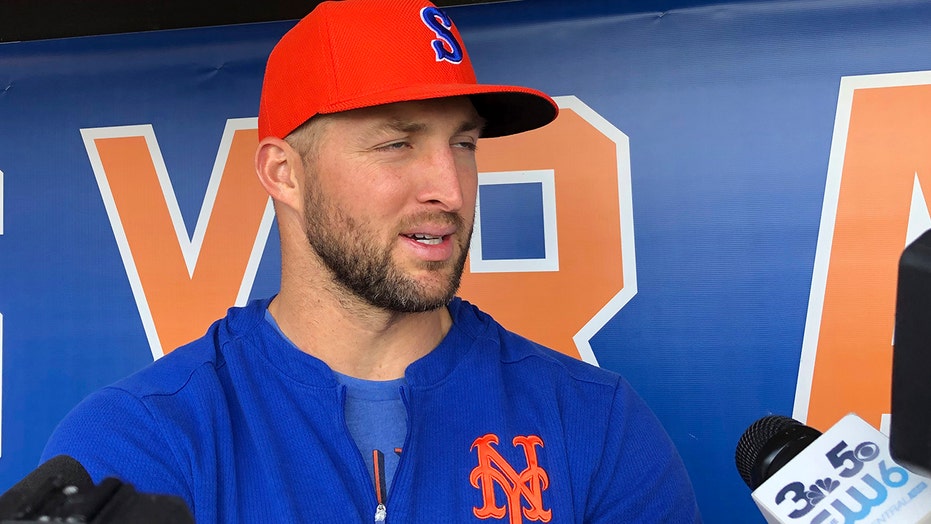 Twitter alerts users to sensitive content, usually of graphic images or videos. But in this case, Tebow’s video was about educating his followers about God’s word in the Bible.

“Bible believers, when we look at the Bible, and we see a lot of the heroes, a lot of times they truly were wounded deeply before they were ever used greatly. So maybe you’re going through a time in your life where you feel like you’ve just been wounded greatly. It hasn’t been your year, hasn’t been your day — you just don’t feel like this is your time,” Tebow said in the clip.

Tebow said the followers of God get to trust in him blindly because “we know how much he loves us.” He reminded followers that God loves them and that they should hold onto faith “in your time of need.”

“The Tweet ... was flagged as potentially sensitive media in error. It has been corrected,” the company said.

It wasn’t clear what part of the video was particularly sensitive to trigger the warning.