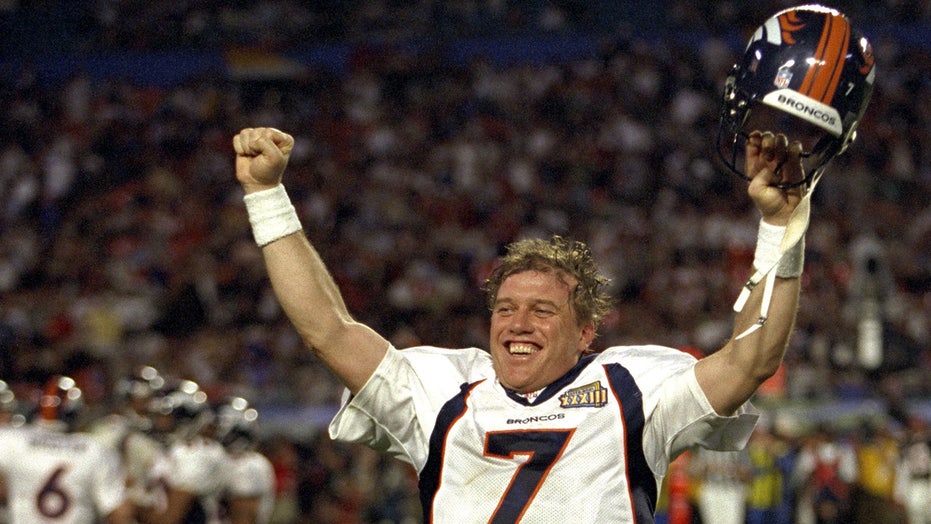 Frankie Ruggeri, 16, told WHAM-TV he wants Super Bowl LV to be played on a Saturday instead of a Sunday “because schools are not open the next day.”

He started a petition online to get the idea moving forward and a week before Super Bowl LIV kicks off between the Kansas City Chiefs and San Francisco 49ers the petition has gained nearly 50,000 signatures.

Next year’s game is set to be played in Tampa, Fla., at Raymond James Stadium.

“He was persistent, very persistent, and he really believed it was a good cause,” Frank Ruggeri, the teen’s father, told WHAM-TV. “So I said, 'Frankie, go for it.’”

While many would like to make the Monday after the Super Bowl a national holiday, Frankie told the station he hopes to make some kind of change.

“Hopefully, it just passes on. Makes awareness. The small idea turns into big,” he said.