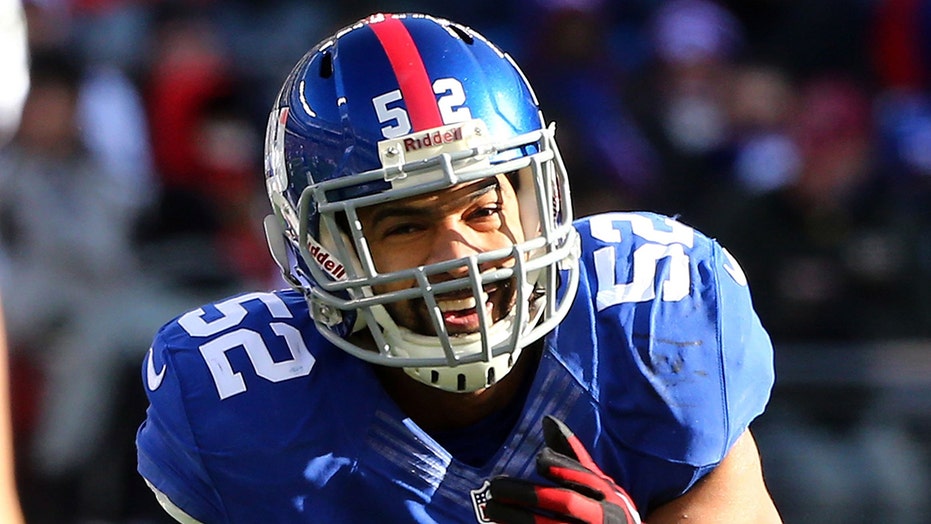 A Super Bowl champion linebacker posted a video on social media Sunday showing two people breaking into his home and stealing his championship ring and other valuables.

Spencer Paysinger was a member of the New York Giants’ Super Bowl-winning team during the 2011 season. He said on Instagram that the break-in occurred in March and he is hoping the videos from his Los Angeles home will help track down whoever stole his valuables.

Paysinger said on Instagram he had left the window cracked open just a bit to air the room.

He said he was conflicted on whether to post the videos.

“I took it out recently for an elementary school career day and was lazy on returning to its secure location,” Paysinger said. “My Super Bowl ring should serve as a cherished family heirloom not an unfortunate event.”

Paysinger added: “If you’re reading this or if anyone knows the two young men in the video, please be assured there are no consequences tied to this post. This isn’t bait, there are no cops involved and nothing will happen to you by giving back my ring; keep the other s–t.”

The 31-year-old retired from the NFL following the 2017 season.

In 94 games, he recorded 176 total tackles and one sack. He played in four playoff games during the Giants’ Super Bowl run.