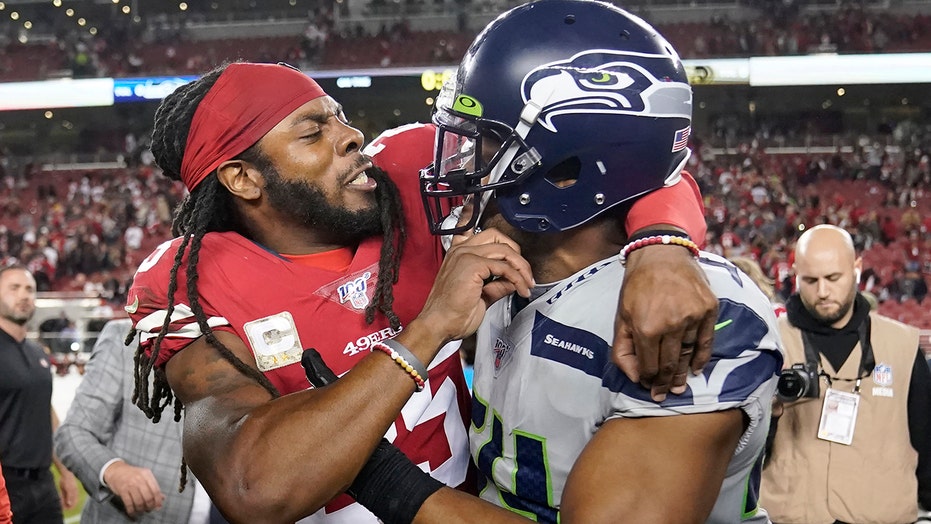 The Hub City 6U football team, based in Compton, went undefeated during their season and were invited to participate in the National Youth Championship in Florida next month, but the families did not have enough money to cover the costs.

A GoFundMe was set up to try and raise enough money. The team had been looking for $15,000 to cover the expenses by the Dec. 1 deadline.

“Our boys are all very excited to go and deserve this chance at greatness as they are the first 6u from their chapter to be invited to such a selective event. To play they are required to keep grades a minimum of 3.1 in which all of our boys have met and exceeded. We are strong advocates of education first!” the description on the GoFundMe said.

MYLES GARRETT CAN HAVE HIS INDEFINITE SUSPENSION REDUCED BY DOING THIS, ROGER GOODELL SAYS

“They have been training months before the season, attending training camp and putting extra time at the park, and practicing 3 days a week during the season. They have created a brotherly bond like no other and all love each other. We plan on trying to keep the team together as long as possible because our boys are truly amazing and our team is full of very talented children that have been developing so well throughout every season they play.”

Sherman, a Compton native himself, saw a FOX LA tweet on the team and inquired as to how he can donate to help out.

He then found out about the GoFundMe and decided to donate $5,000 to the program.