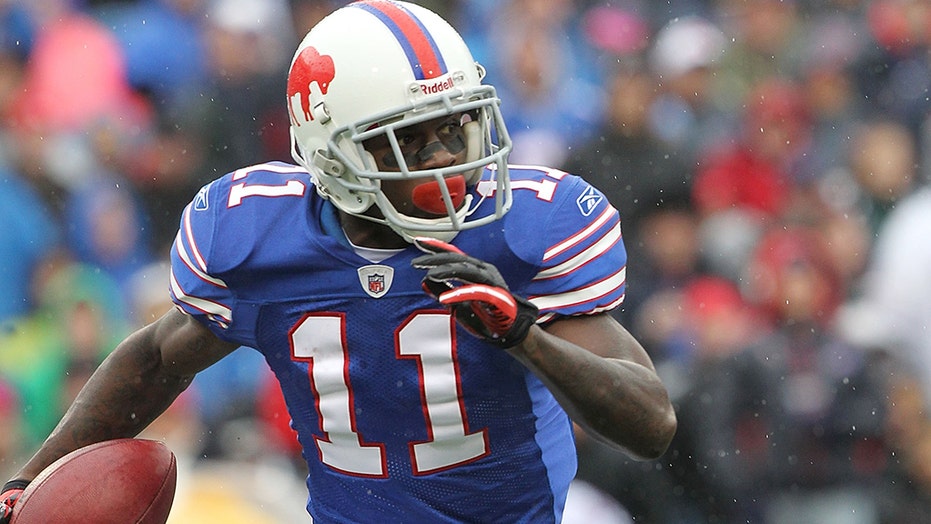 Former NFL wide receiver Roscoe Parrish was reportedly arrested in Florida on Monday for allegedly threatening to kill someone.

Specific details about Parrish’s arrest were unclear but he reportedly made “written threats to kill.”

Parrish was set to be in court on Tuesday.

The Buffalo Bills selected Parrish in the second round of the 2005 NFL Draft after a stellar career with the Miami Hurricanes in college.

He played seven seasons with the Bills and one season with the Tampa Bay Buccaneers.