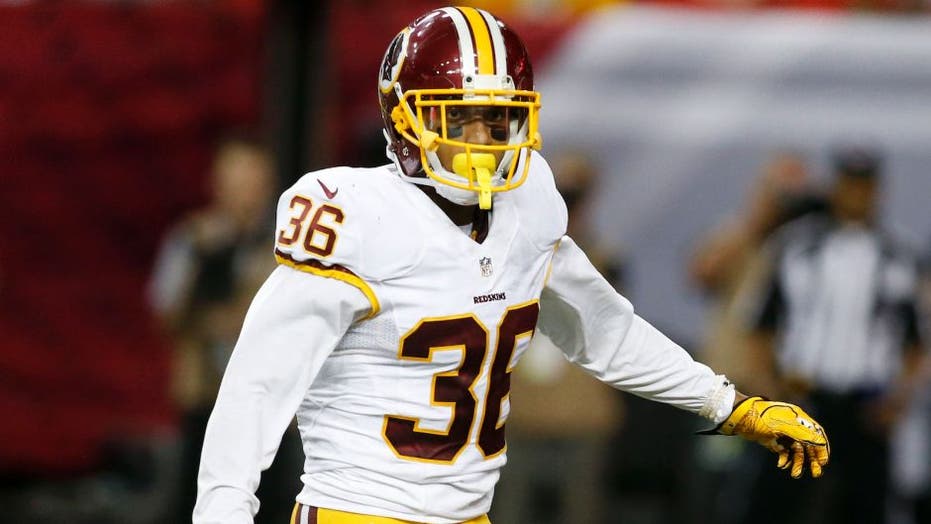 A former Washington Redskins defensive back slammed his former team Monday and alleged the organization mishandled his injury, withheld his salary and cut his insurance plan.

Su’a Cravens, who played with the Redskins in 2016 before sitting out all of 2017, made the accusations in a series of tweets. Cravens currently plays for the Denver Broncos.

“2 years later and I’m still fighting the Skins on something they’ve continued to do countless time (sic),” he tweeted. “Which is why the best tackle in the game refuses to play for them now. Same reason I left. Mishandled injuries and withheld info. All evidence points to them being guilty!”

Cravens was referring to the ongoing dispute between offensive tackle Trent Williams and Washington.

“I will continue to fight this case and as the Skins continue to call countless irrelevant witnesses to buy time and hopefully wait me out from their due fate,” he continued. “I will not settle no matter how much the Skins drag their feet on this. They know they’re guilty!"

Cravens went on to say: “During the time I was put on the exempt list the Skins went out of their way to cut my insurance off, froze my payments, refuse to pay me and even recoup pay. All for a very real injury that THEY decided was made up. Which is why people fear being hurt in the league.”

He added: “I will not be intimated (sic) nor will this go away anytime soon Skins. The evidence in court shows your guilty actions. The lies and mixed stories your witness provided have all been proven false . Use the CBA rules to your advantage all you want I will still win ! You will not!"

“2 years and no interest added to what I’m rightfully due and no timetable as to when the Skins will be forced to pay me what they owe. I’m willing to fight until the end. I thank the players who have experienced this with this team first hand that have called them on it!” he finished.

Cravens missed the entire 2017 season due to injury and reportedly contemplated retiring from the sport altogether before reconsidering. He was traded to the Broncos in March 2018 and missed several games. He played in five games and recorded 18 tackles.