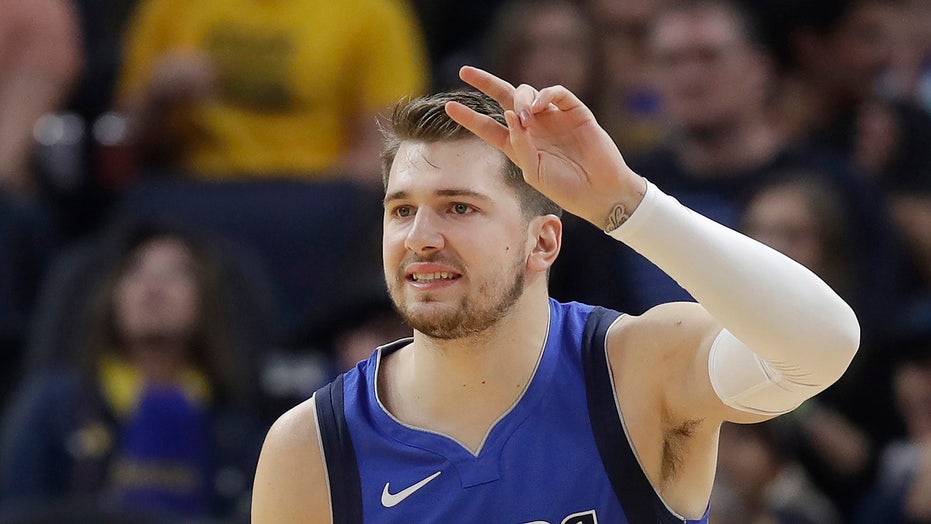 Dallas Mavericks star Luka Doncic is “not in the best shape right now” and is working to get ready to resume the pandemic-shortened NBA season, his trainer said Monday.

Jure Drakslar, Doncic’s trainer, told Russia’s RIA Novosti that many players, including Doncic, have struggled to stay in shape due to the quarantine over the coronavirus, according to a Euro Hoops translation.

“Most players struggled to stay in shape. Doncic is no exception. We understand his role in Dallas. Luka is improving every day. He puts in a lot of effort. He has completely dedicated himself to be ready.”

The NBA season was suspended March 11, putting the players in limbo and unsure of what was going to happen next. The league agreed to restart the season with 22 teams beginning in July. Drakslar said Doncic needs to be training with his teammates to really get up to speed.

“Training alone is not enough, he needs to begin practicing with his teammates,” he said. “He can play with his group of countrymen in Slovenia, but it is not like training alongside his teammates in Dallas.”

Doncic was in the middle of his second season when the league shut things down. He was averaging 28.7 points and 9.3 rebounds.

Dallas was 40-27 and seventh in the Western Conference when the season was suspended.