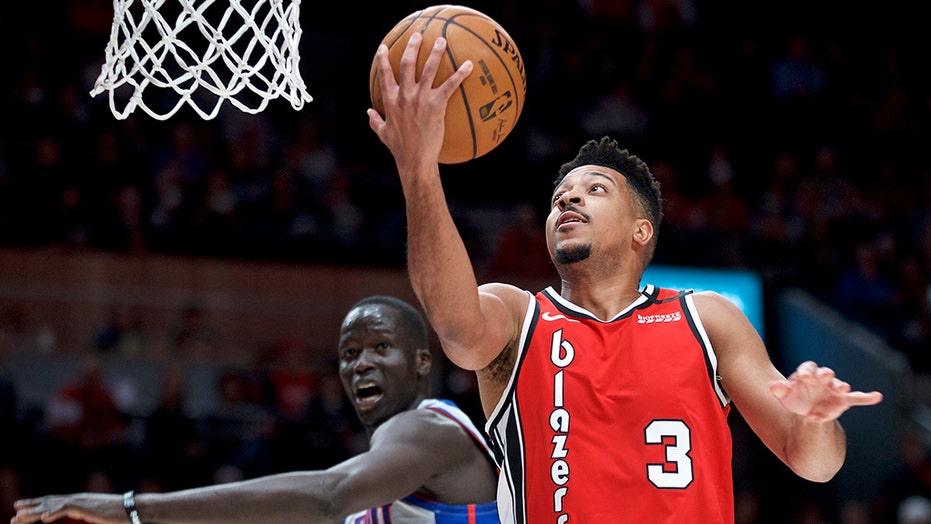 June 19 is a day that marks the anniversary of the last Confederate state to enact the Emancipation Proclamation to end slavery. It is also known as Juneteenth.

Tulsa was the site of is known as the Tulsa race massacre where between 150 and 300 African-Americans died. Hundreds were injured. It was one of the worst incidents of racial violence in U.S. history. The 35 square blocks destroyed by fire during the violence were a part of the wealthiest black community at the time. About 10,000 black people were left homeless afterward.

McCollum took his frustrations to Twitter. “Sick move by a sick man,” he wrote.

McCollum is among the professional athletes who have spoken out about racial injustice and other social justice issues over the last month.

He took issue with Drew Brees speaking out on kneeling during the national anthem and reports of long lines at polling stations in Atlanta.

The Trail Blazers player is also preparing for the restart of the 2019-20 season. Portland was among the 22 teams invited to play in Orlando, Fla., for the coronavirus-pandemic shortened rest of the season.

The Trump campaign addressed the reaction to Trump's plan to hold a campaign rally in a statement to Fox News.

"As the party of Lincoln, Republicans are proud of the history of Juneteenth, which is the anniversary of the last reading of the Emancipation Proclamation. President Trump has built a record of success for Black Americans, including unprecedented low unemployment prior to the global pandemic, all-time high funding for Historically Black Colleges and Universities, and criminal justice reform. Joe Biden spent last Juneteenth raising money at a private fundraiser and defending comments he made celebrating his work with segregationist senators," Katrina Pierson, a senior adviser to the Trump campaign said.