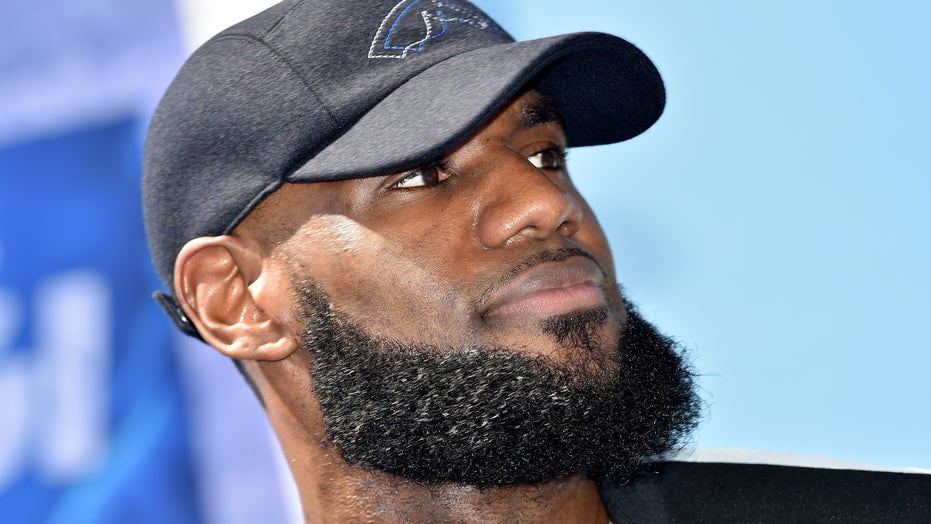 LeBron James and several other athletes announced Wednesday they are forming a group aimed at energizing black voters and tackling voter suppression in cities ahead of the 2020 election.

LEBRON JAMES ASKS IF HOW WE VOTE IS 'ALSO STRUCTURALLY RACIST'

“Because of everything that's going on, people are finally starting to listen to us -- we feel like we're finally getting a foot in the door," James told The New York Times, which reported on the initiative earlier Wednesday. “How long is up to us. We don't know. But we feel like we're getting some ears and some attention, and this is the time for us to finally make a difference.”

According to ESPN, More Than a Vote plans to encourage African-Americans to vote in November and expose voter suppression. One key part of voter suppression the group plans to tackle is misinformation through social media.

James has been one of the key outspoken voices tackling social justice issues in the NBA. He backed Hillary Clinton during the 2016 election and was outspoken about the deaths of Ahmaud Arbery and George Floyd. More recently, he shared his opinion about recent voting challenges in Atlanta.

Voters had to wait as long as five hours to cast their ballots in some Georgia areas on Tuesday, and there were reports that voting machines weren’t working, despite a high turnout in a state that is expected to be highly contested in the fall.

James shared a tweet that said predominantly white polling sites in the Atlanta suburbs had shorter lines, but in districts with a majority of black voters, people “had to bring stadium chairs.”

"Everyone talking about 'how do we fix this?' They say 'go out and vote?' What about asking if how we vote is also structurally racist?" James wrote.

James hopes that his group could spark immediate action, according to ESPN.