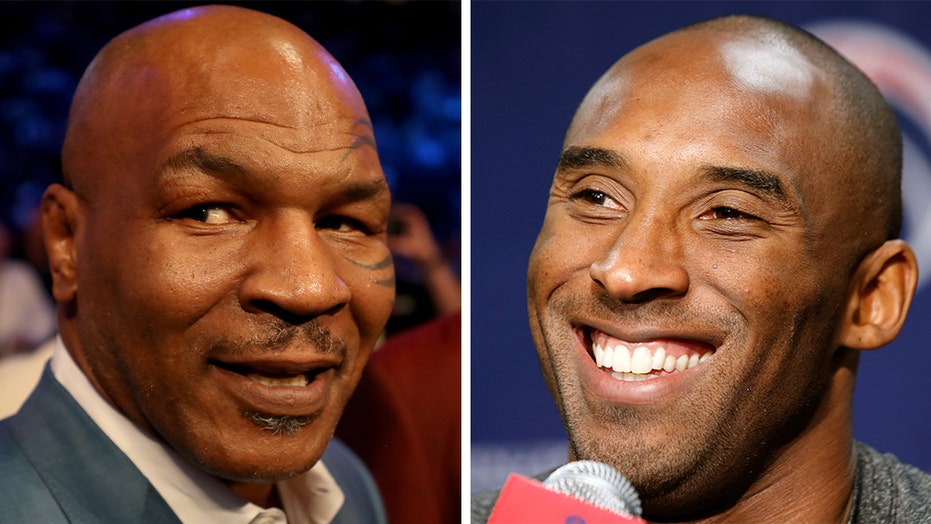 Legendary boxer Mike Tyson said Sunday he was “messed up” after learning Kobe Bryant was one of the nine people who died in a California helicopter crash.

Bryant, his daughter Gianna, a legendary college baseball coach and his wife and daughter, were among those reported dead. The Los Angeles Sheriff’s Department was still waiting to release the official identities of those on the helicopter pending the coroner’s investigation.

Tyson was among those who offered their condolences hours after the deadly crash.

“I mourn with the world. Lost a legend. No words. I’m messed up. RIP @kobebryant, Gianna and the rest of the passengers,” Tyson tweeted.

According to multiple reports, Bryant was on a helicopter flying over Calabasas, a city of 23,000 people located about 30 miles northwest of downtown Los Angeles. The Federal Aviation Administration told Fox News the Sikorsky S-76 helicopter crashed under “unknown circumstances.” NTSB officials said an 18-person team would investigate the crash.

NBA Commissioner Adam Silver was among those to confirm the death of Bryant and his daughter.