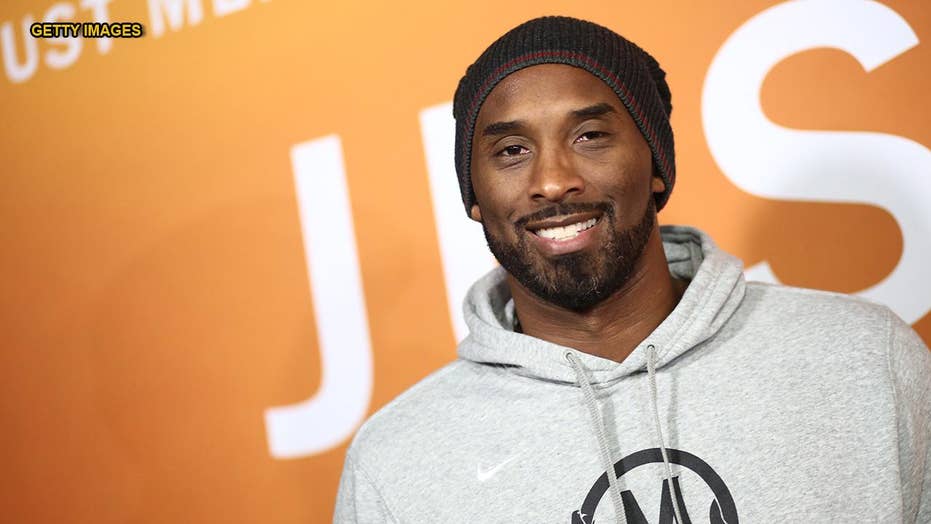 Cuban announced hours after Bryant's death in a helicopter crash, which killed eight other people, including his daughter Gianna, that nobody on the Mavericks would wear the No. 24 for his team again.

“We are shocked and saddened by the devastating news of the passing of Kobe Bryant and his daughter, Gianna.

“Kobe was an ambassador for our game, a decorated legend and a global icon. Above all, he was a loving and dedicated father.

“Kobe's legacy transcends basketball, and our organization has decided that the number 24 will never again be worn by a Dallas Maverick.

“Our hearts go out to all the lives lost and the families impacted by this terrible tragedy. We send our thoughts and prayers to Vanessa and the family, the Lakers organization and Kobe Bryant fans everywhere.”

Bryant wore the Nos. 8 and 24 through his career. He explained to ESPN in December 2017 that when he was traded to the Lakers in the summer of 1996 he chose No. 8 as an homage to his Adidas ABCD Camp number – 143. The three digits added up to eight.

Bryant said he switched to No. 24, his high school basketball number, to start fresh.

“It's a new book, 24 — 24 is every day. Because when you get older, your muscles start getting sore. Body starts aching. You show up to practice that day, you have to remind yourself, 'OK, this day is the most important day. I got to push through this soreness. My ankles are tight, they won't get loose. I got to go through it, because this is the most important day.' So, 24 also helped me from a motivational standpoint.”