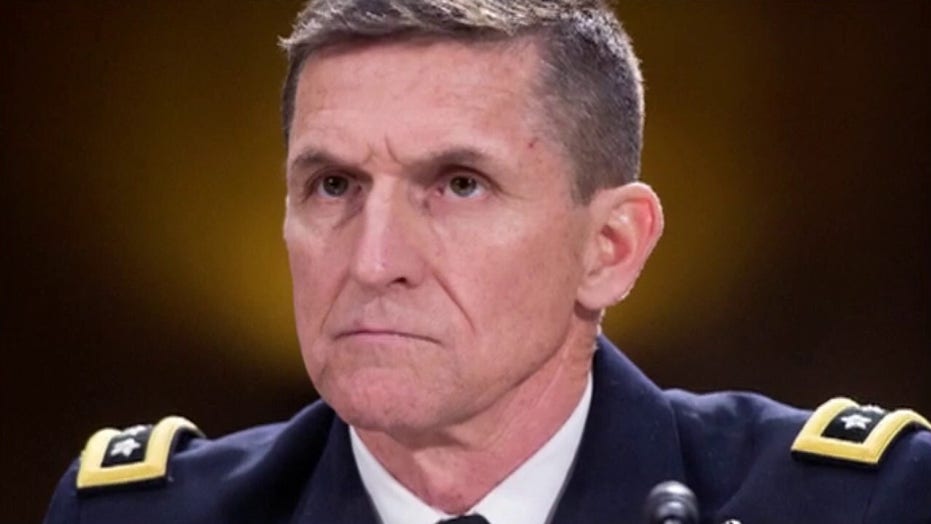 "There is a lot that the Justice Department could disagree with in factual terms," York said, "but there is also that bigger issue, which is the ... the executive branch has the right to do this, not the judge."

Gleeson, who was appointed by Sullivan last month to submit a brief discussing whether federal prosecutors should be able to dismiss the case against Flynn, insisted in a filing Wednesday that not only does Sullivan have the authority to reject the government’s request but he should do so. 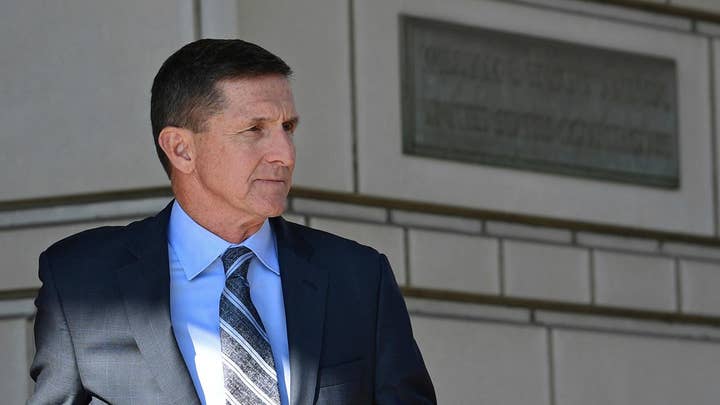 The Federal Rules of Criminal Procedure state that prosecutors may dismiss a case “with leave of court.” At issue in the Flynn case now is exactly what level of discretion this gives the court.

"It is not the judge's responsibility to charge Michael Flynn [with perjury] or deny the Justice Department's right to do that," York insisted.

In an interview with Fox News’ Bret Baier earlier this week, Attorney General Bill Barr claimed that Sullivan was encroaching on the Justice Department’s authority.