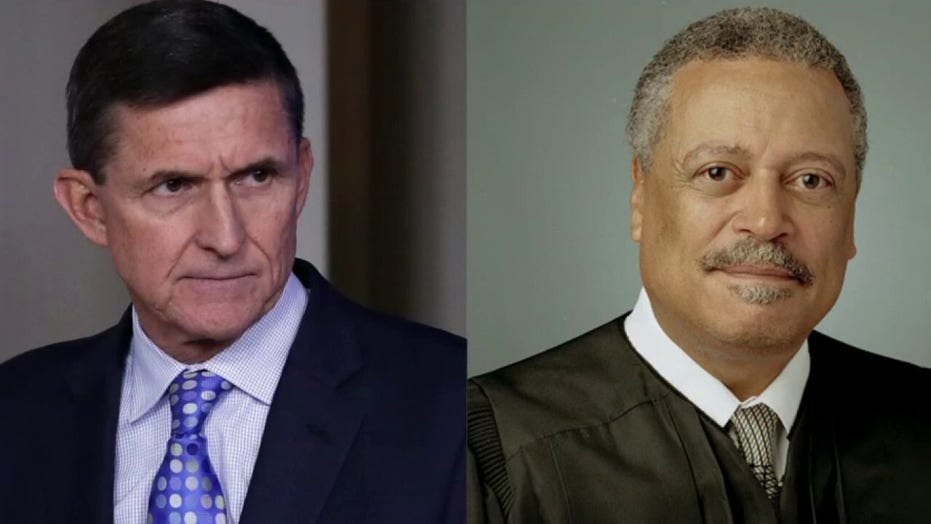 Is justice being politicized in ongoing legal drama in Flynn case?

John Gleeson, the attorney and retired judge who was appointed by Judge Emmet Sullivan to submit a brief discussing whether federal prosecutors should be able to dismiss their case against Michael Flynn, insisted in a filing Wednesday that not only does Sullivan have the authority to reject the government’s request but he should do so.

The Federal Rules of Criminal Procedure state that prosecutors may dismiss a case “with leave of court.” At issue in the Flynn case now is exactly what level of discretion this gives the court. Gleeson argues that it covers the current situation, claiming that federal prosecutors gave a pretext for why they want to drop the case.

“Leave of court should not be granted when the explanations the Government puts forth are not credible as the real reasons for its dismissal of a criminal charge,” Gleeson wrote in his amicus curiae (“friend of the court”) brief, alleging that prosecutors’ reasoning is “riddled with inexplicable and elementary errors of law and fact” and should not justify dismissal.

“[T]he rule empowers courts to protect the integrity of their own proceedings from prosecutors who undertake corrupt, politically motivated dismissals. That is what has happened here. The Government has engaged in highly irregular conduct to benefit a political ally of the President.”

Attorney General Bill Barr disputes this. In an interview with Fox News’ Bret Baier, he claimed that Sullivan was encroaching on the Justice Department’s authority.

When Gleeson was still serving as a judge, he wrote in 2013 that prosecutors have "near-absolute power" to dismiss a case. He claimed that courts are "generally required" to grant a prosecutor’s motion to dismiss unless it is "clearly contrary to manifest public interest."

Flynn, the Trump administration's first national security adviser, had already pleaded guilty, admitting to lying to investigators during an FBI interview about his contacts with a Russian ambassador. He recently changed his position, maintaining his innocence and seeking to withdraw that plea, while asserting that FBI agents acted improperly when they questioned him.

The Justice Department’s motion to dismiss raised such concerns about investigators' conduct. It came after unsealed FBI notes revealed that there had been a question regarding what the purpose of Flynn’s interview was: whether the aim was find out the truth or to get him to lie and thus subject him to being prosecuted or fired. Flynn ended up facing charges and being terminated from the NSA job.

Judge Sullivan also asked Gleeson to examine whether Flynn should be charged with perjury, since he said under oath that he was guilty. Gleeson argued that Flynn did perjure himself, but that this should factor into his sentencing and not be the basis for an additional charge.

“Flynn has indeed committed perjury in these proceedings, for which he deserves punishment, and the Court has the authority to initiate a prosecution for that crime. I respectfully recommend, however, that the Court not exercise that authority. Rather, it should take Flynn’s perjury into account in sentencing him on the offense to which he has already admitted guilt. This approach—rather than a separate prosecution for perjury or contempt—aligns with the Court’s intent to treat this case, and this Defendant, in the same way it would any other.”

Meanwhile, Flynn has asked the D.C. Circuit Court of Appeals to issue a writ of mandamus -- in this case, an order from a higher court to a lower court or official to fulfill their duties -- to require Sullivan to grant the dismissal. In a court filing, Sullivan said mandamus is inappropriate at this stage because there remains the possibility he could still dismiss the case on his own.