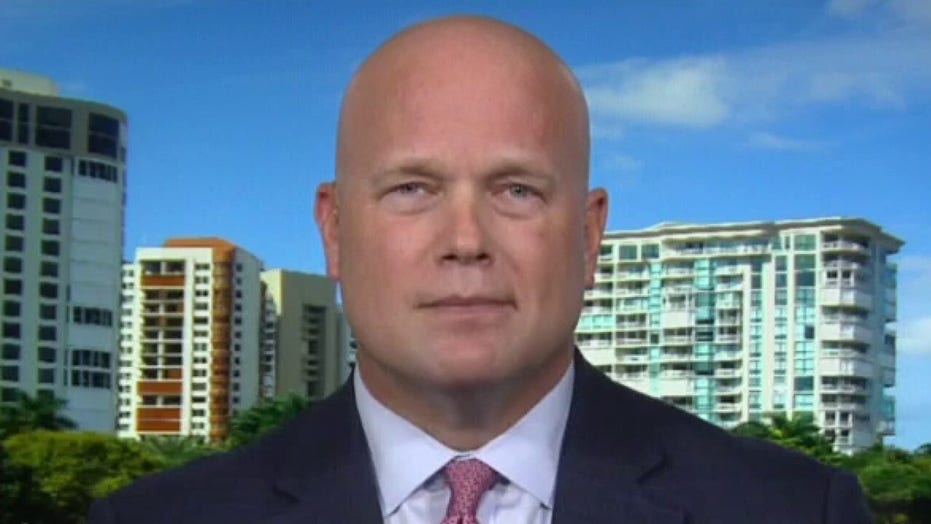 “The community of Atlanta is, obviously, going to put a lot of pressure for justice in Mr. Brooks' case,” Whitaker said.  “We’ve all seen the video. We’ve all seen what happened and, I think, it is hard to believe that this killing was justified given all of the video evidence that we have all seen until this point."

Brooks was shot Friday night as he attempted to flee officers Garrett Rolfe and Devin Brosnan, who had attempted to arrest Brooks after he failed a sobriety test. Brooks had stolen a Taser from one of the officers and attempted to fire it in Rolfe's direction as he ran.

Whitaker said lawmakers and President Trump should forge a protocol that would protect both police officers and suspects involved in an arrest.

“It doesn’t matter what type of person Mr. Brooks was, he did not deserve to die," he said, "and we need to find a way where officers feel safe and can do their job and, at the same time, make sure that Mr. Brooks is alive today."

”The American people want everyone on both sides of the political spectrum to come together to make sure that the officers have all [that] they need in training, what they need in deescalation, and all those types of things," Whitaker added. "And, at the same time, to build confidence with those communities.”