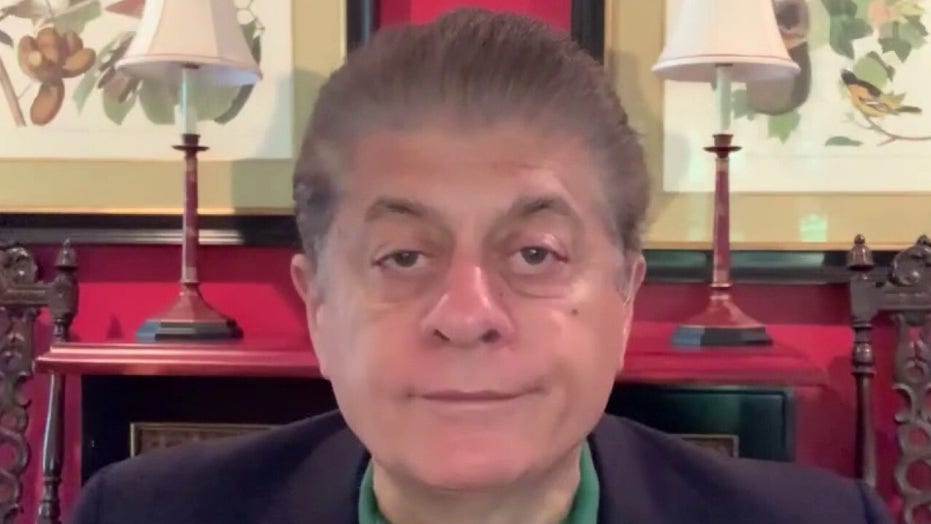 Fox News senior judicial analyst Andrew Napolitano said on Tuesday that it does not surprise him that the Atlanta mayor called the police-involved death of Rayshard Brooks a "murder."

“She has potential and realistic actual unrest on her hands and I think she is trying to quell that,” Judge Napolitano told “Fox & Friends.”

Napolitano said that for the mayor, proving the case as murder would not be” easy.”

“The mayor can say what she wants, she can change all police regulations but the law in Georgia is the same law as everywhere else in the United States. If the police reasonably believed that the person running from them poses a mortal threat to them by using the taser that he took from the cop, they can use deadly force to subdue him,” Napolitano said.

“That’s what the judge will tell the jury." 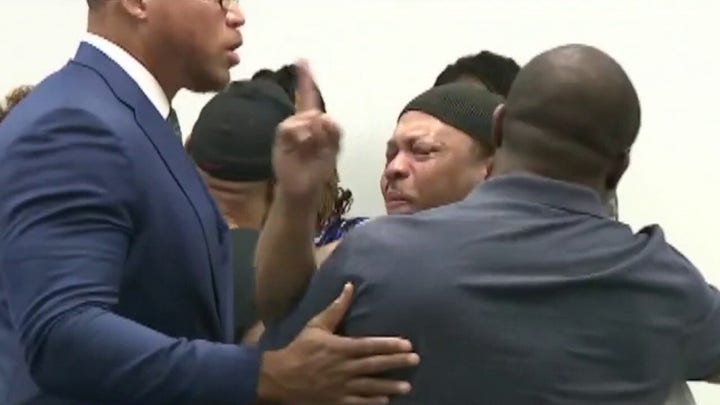 Atlanta Mayor Keisha Lance Bottoms announced a series of administrative orders Monday targeting police use of force policies following the shooting death of a black man last week, triggering a new wave of protests and riots in the city.

Speaking to reporters, Bottoms said the new rules will require officers to implement de-escalation measures before using physical force and that all incidents of deadly force must be reported to the city's citizen review board.

Other measures include convening a body to state grievances and propose solutions related to police misconduct and requiring officers to intervene if they see another officer using inappropriate force. The officers would also be required to report such incidents to a supervisor.

"We understand that this is the beginning of a great deal of work that lies ahead of us to make sure that we do all we can do to protect our communities," Bottoms said. "It is very clear our police officers should be guardians and not warriors within our communities."

Four other Atlanta officers have been fired in recent weeks after body camera footage appeared to show them dragging a pair of college students from a car and tasing them amid a protest over the death of George Floyd on May 25 while in police custody in Minneapolis.