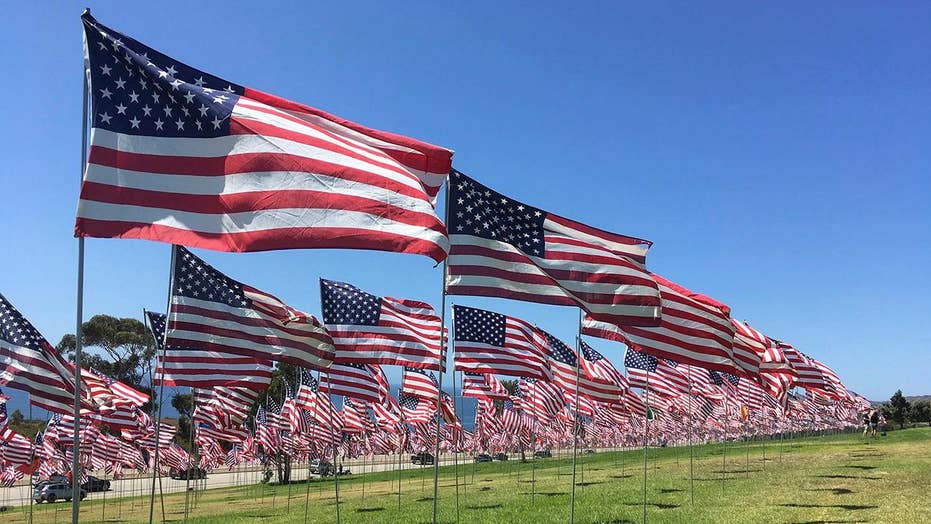 Victims' families say Saudi government was linked to the 9/11 attacks; the attorney for those families, Jim Kreindler, weighs in.

The FBI has documents that could help prove Saudi officials were involved in the 9/11 terror attacks, an attorney representing several families of Twin Tower victims who are suing the Saudi government told Tucker Carlson Wednesday.

Jim Kreindler said the two previous administrations, along with former FBI directors James Comey and Robert Mueller, "fought against the families ... to cover up the FBI's own intelligence failures."

Kreindler said the FBI was monitoring two of the lead hijackers in the United States as far back as January 2000 and was also monitoring Saudi officials who were believed to be providing assistance to the terrorists.

"The FBI and the intelligence community lost them and 9/11 occurred," said Kreindler, alleging that 11 Saudi officials have been identified as part of the case.

Fifteen of the 19 9/11 hijackers were Saudis. The Saudi government has long denied any involvement.

Last year, a federal judge rejected a Saudi motion to end the lawsuit, ruling that the court could assume jurisdiction under the Justice Against Sponsors of Terrorism Act.

Congress passed the law in 2016 over then-President Barack Obama's veto, allowing the claims to go forward against the Kingdom after they were rejected once in court.

Kreindler said the Obama administration's stance was motivated by its desire for Saudi Arabia not to oppose the Iran nuclear deal.

Carlson called the allegations "so infuriating that I'm having trouble seeing straight."

"Our government has no right to lie to us and the families of those murdered on 9/11 to protect the Saudi government. It's hard to imagine a more disgusting arrangement," he added.

Kreindler expressed optimism that the documents the families are seeking will be obtained soon.