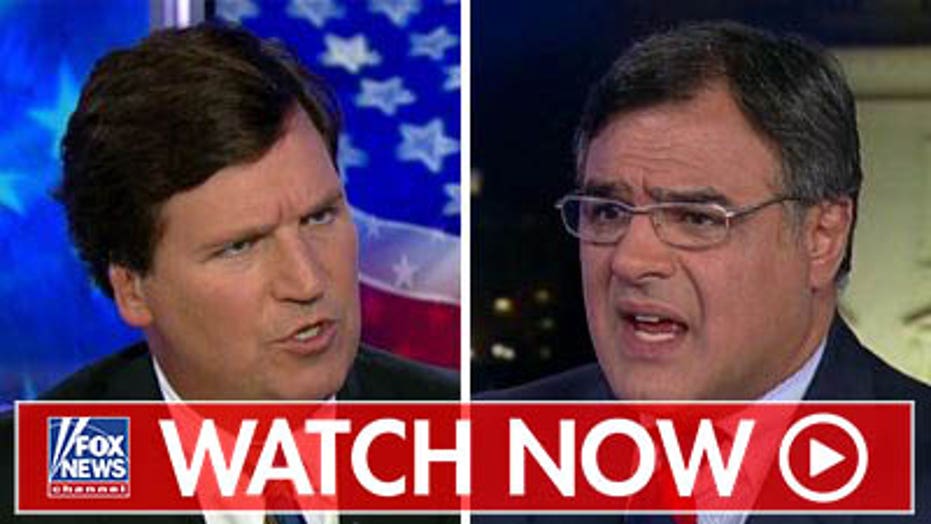 A former CIA officer who blew the whistle on the use of waterboarding against Middle Eastern detainees claimed the individual in the Trump-Ukraine case is not a real whistleblower.

That individual also should not have his identity "hidden" by Democratic lawmakers and is getting very different media coverage than his own case did, John Kiriakou told "Tucker Carlson Tonight" Wednesday.

"I think this is an anonymous source for the Democratic staff in the House of Representatives." 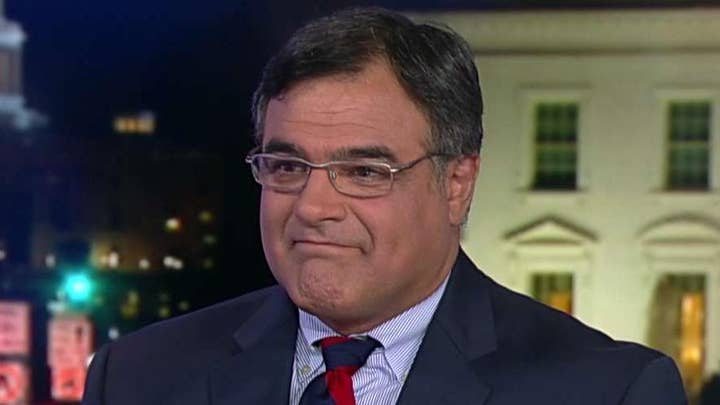 Kiriakou, who was imprisoned in a Pennsylvania federal facility for several months after his whistleblower case, claimed he was treated much more harshly than the current whistleblower.

"This person is not an undercover CIA operative," he said. "You cannot hide this person's name or identity just to save him from embarrassment or the trouble of being recognized because it's just not appropriate. If this is a whistleblower, he needs to come forward in public, testify in open session and blow that whistle."

Kiriakou continued, claiming figures familiar to President Trump were also involved in his own case.

"The same people that attacked me are attacking the president," he claimed.

"Robert Mueller set up the 'John Kiriakou Task Force' at the FBI... Ironically, it was Peter Strzok who put the cuffs on me in 2012." Mueller, the special counsel during the Russia investigation, previously served as FBI director.

FLASHBACK: EX-SPY ACCUSED IN 2012 LEAKS HAD ROLE IN TORTURE DEBATE 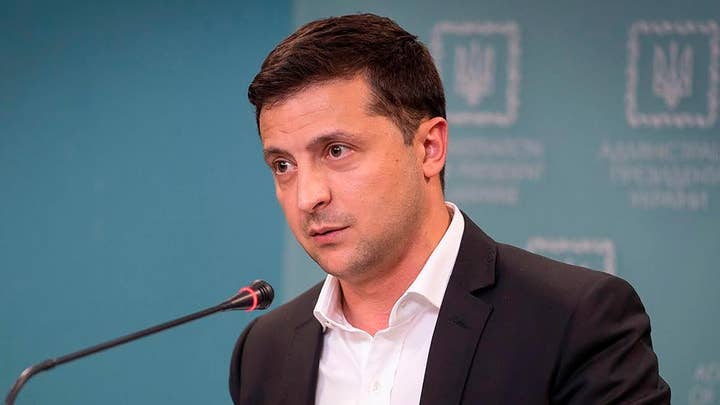 Kiriakou also told Carlson that during his whistleblowing period, some in the media initially refused to call him a "whistleblower," claiming one network referred to him as a "CIA leaker."

"It's tough being a whistleblower," he said.

"Political lines are drawn. We see the Democrats trying to do the same thing right now with this whistleblower."

He claimed the media is "imposing upon" the public the notion that the individual is a true whistleblower.